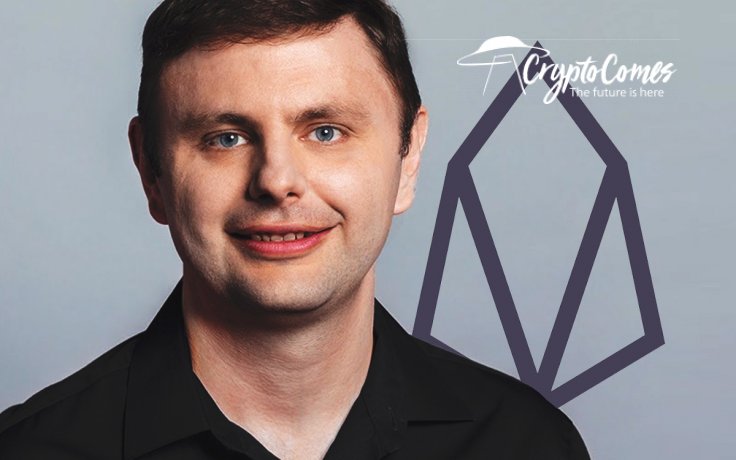 The EOS Costa Rica and EOS Argentina communities have released the EOS-based decentralized cryptocurrencies exchange Evodex. Since day one, it has been characterized by an impressive level of user governance.

In accordance with an announcement shared by the EosGo blog platform, the new DeFi will allow its users to vote on pool liquidity fees. Also, a portion of transactional commissions generated by traders will be redistributed to let every participant in the Evodex community benefit from the exchange's activity.

.@EOSCostaRica and @eosargentina worked together to release a new decentralized exchange on EOS: Evodex, where users vote on the pool liquidity fees, earn part of the generated commission and pay zero gas. It is already accessible on their front-end. https://t.co/hx7GNQWCLg

Also, users will be charged zero gas fees for their transactions. All trades will be done in a decentralized and peer-to-peer manner. The engineering team at Evodex claims that "yield farming" strategies will be available on the platfrom. Edgar Fernandez, co-founder of EOS Costa Rica, reports that, once full functionality of the platform is unlocked, it may evolve into a holistic decentralized application environment:

Trading leads into lending, which leads to a wider range of P2P tokenized interest-bearing instruments, and this is what makes building Evodex so exciting; it's the first major step to a symbiotic ecosystem of DeFi applications.

EOS Costa Rica software engineers were tasked with front-end development while their colleagues from EOS Argentina contributed to the smart contracts infrastructure of the new exchange. Since the project is entirely open-source, third party developers may experiment with the deployment of bridges to external liquidity pools.

Cross-chain swaps of wrapped tokens, e.g., pBTC will be available to provide all Evodex traders with maximum exposure to the most popular exchange instruments.

Prominent software engineer Daniel Larimer, chief technology officer at the Block.one company behind EOS.IO open source blockchain software, welcomed the upcoming release. According to Larimer, the epoch of EOS superiority in the DeFi segment is approaching.

I love all of the innovative #DeFi on #eos. It is only a matter of time until most defi transactions occur on EOS.

Mr. Larimer never misses an opportunity to slam the concept of Ethereum-based DeFis. As covered by CryptoComes, he stresses that Ethereum's roadmap is way behind current EOS achievements. Also, Mr. Larimer reported that the period during which EOS contracts were onboarded by the Ethereum chain was painful. 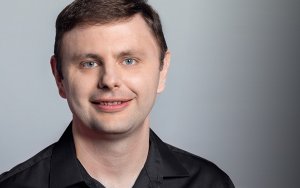 When analysts proposed the design capable of frontrunning Ethereum (ETH) transactions through the vulnerabilities of its mempool, Mr. Larimer called Ethereum "unsuitable for DeFi."