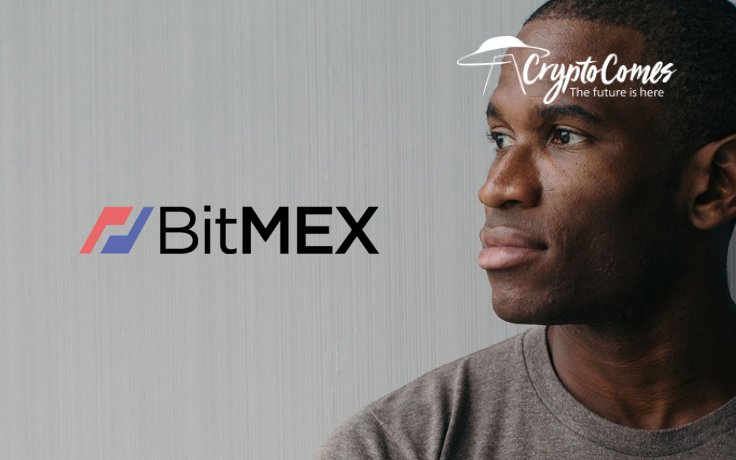 BitMEX leaders have no plans to surrender in their battle with CFTC. An hour ago they announced unprecedented castling intended to help the platform in its struggle with regulators.

According to an official statement released by BitMEX administrators, its founding entity, 100x Group, announced "major changes" in its directorial board.

Changes have been made to the leadership of 100x Group, effective immediately. We've posted the details on our blog: https://t.co/d9fbwOydJQ

Both founders of BitMEX, Arthur Hayes and Samuel Reed, who served as CEO and CTO respectively, are stepping down from their roles. The 100x Group introduces banking and investment veteran Vivien Khoo as interim CEO. Previously, she was chief operating officer at the company.

The responsibility of commercial director Ben Radclyff has been expanded to handling client relationships and oversight of financial products.

Fellow founder Ben Delo and head of business development Greg Dwyer no longer hold any positions in the 100x Group.

These changes are prompted by the regulatory attack on BitMEX. Both the platform and its leaders were accused by the CFTC of illegal trading services and market manipulations.

Also, the CFTC authorized the arrest of company CTO Samuel Reed. However, rumors about the imprisonment of Arthur Hayes have not been confirmed.

The BitMEX drama has already resulted in a massive outflow of Bitcoins (BTC), panic-withdrawn by users. As covered by CryptoComes, total withdrawal amounts surpassed $370 mln.