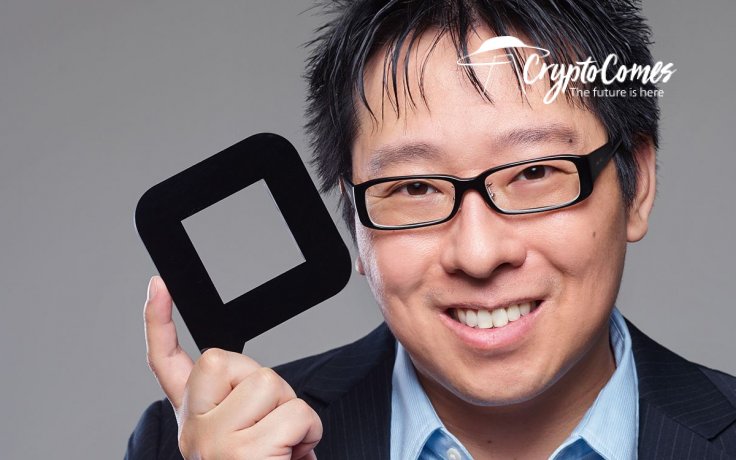 Large-scale Bitcoin (BTC) mining units are on the verge of a dramatic shortage as a sell-side crisis raged on the ASIC chips market. Entrepreneur Samson Mow shares alarming news from China.

"It's getting crazy again"

Additional chip shipments are massively delayed until late Q2/Q3, 2021. This, in turn, will lead to delays in miners' deliveries.

Meanwhile, Mow admitted that, in the short-term perspective, this situation will not impact the Bitcoin (BTC) hashrate seriously. Most likely, it will continue its upsurge as pre-ordered miners are shipped in time.

Mow included a description of the ongoing crisis attributed to one Chinese participant in the Bitcoin (BTC) mining segment:

It is getting crazy again.

In turbulent 2020, the Bitcoin (BTC) hashrate added more than 30 percent, witnessing sustainable growth. At press time, it sits at 134 EHashes per second while, in January of this year, it barely surpassed 100 EH/s.

The information about delays in Bitcoin (BTC) equipment shipping is a powerful disturbing factor for the entire market. In July of this year, CryptoComes reported that Bitmain massively canceled and postponed orders due to internal conflicts between founders.