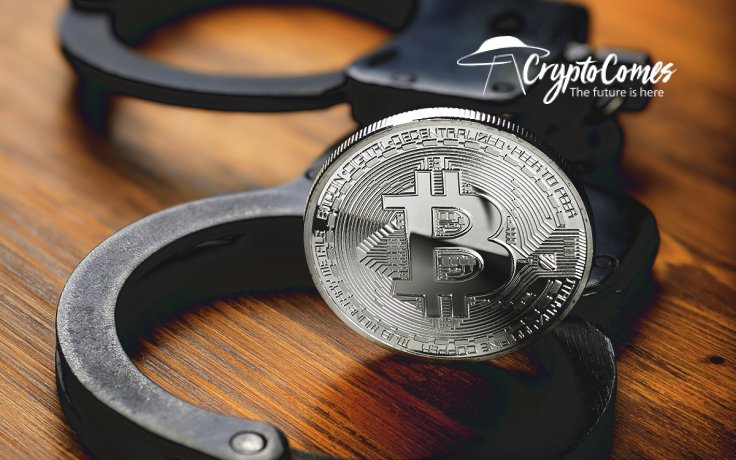 Lawrence Ross, a 39-year-old man from New York, is facing up to 20 years in jail for manufacturing and distributing ecstasy and crystal meth.

He would contact his clients on the dark web and Wickr prior to accepting Bitcoin payments and mailing orders via the USPS. 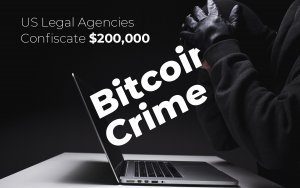 Yet another drug lab

An undercover postal inspector used the Wickr app to order 100 ecstasy pills from Ross’s drug lab, which set him back $1,000 worth of BTC.

The inspector made one more order a month later. This time, his package contained five grams of crystal meth.

During the raid of Ross’s residence, investigators confiscated $1.5 mln worth ecstasy along with his lab equipment.

Wickr is considered to be one of the most secure messaging apps out there, which stands out because of its heavy encryption and ephemeral messaging.

However, U.S. Attorney Richard Donoghue, who was in charge of the investigation, emphasizes that encrypted messengers and wallets are not fully anonymous, so any illicit activities will be eventually uncovered.