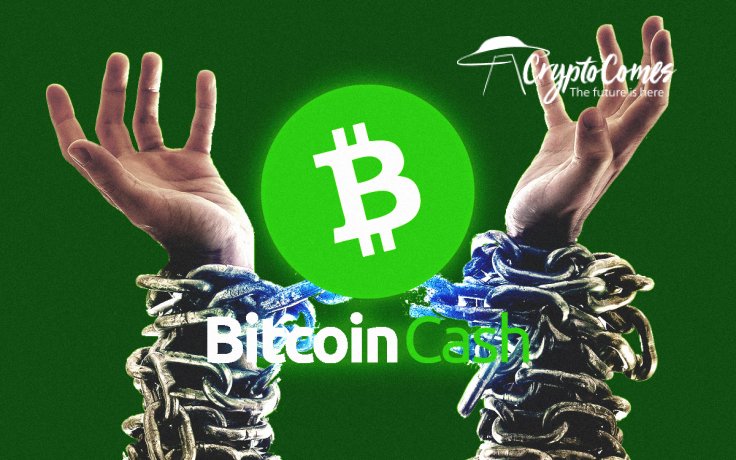 Two years ago, on August 1, 2017, Bitcoin Cash sprang to life as a result of forking the Bitcoin network. Soon after that, Bitcoin price went down slightly, since many BTC supporters turned to the newly emerged network. However, BTC quotes recovered quickly.

Bitcoin Cash appeared as a result of issues with the block size and scalability that Bitcoin was experiencing back in 2017. Several solutions were offered. One of them, considered the most controversial one, was SegWit2x. It suggested storing data in files outside the blockchain.

The other solution, Bitcoin Unlimited, suggested that the limit of 1 Mb per a BTC block should be taken off.

As a result, the Bitcoin developer Amaury Sechet, a former Facebook engineer, suggested leaving the old Bitcoin structure without the Segwit2x implementation but increasing the block size to 8 Mb. The part of the community that supported this solution hardforked Bitcoin and created the Bitcoin Cash chain.

👉 MUST READ LTC Halvening Due In Four Days, Will Litecoin Price Spike? 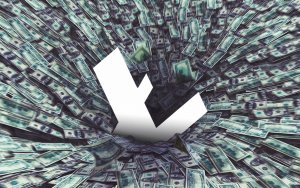 Roger Ver lured by the ‘Bitcoin Cash’ side of the Force

One of those who began supporting Bitcoin Cash instead of Bitcoin was the so-called Bitcoin Jesus (in the past), the founder of Bitcoin.com Roger Ver. Along with him, the BTC.com mining pool with the former Bitmain CEO Jihan Wu also started mining Bitcoin Cash.

Since then, Ver has been claiming that Bitcoin Cash suits better the original Satoshi Nakamoto’s vision of decentralized digital money, independent from banks and governments.

As a joke, Justin Sun asked for birthday wishes from Vitalik Buterin on Twitter but Vitalik never replied to that.

I have the same birthday with @ethereum.😋 Wish me a happy birthday @VitalikButerin😜 https://t.co/DtSOTSJl57