Facebook Twitter Telegram Copy URL
Miners of the king coin may be preparing a sensitive sell-off, according to fresh on-chain data 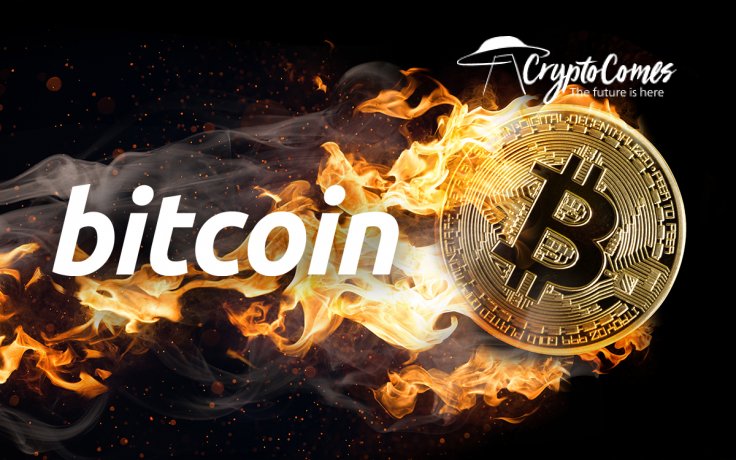 Ki Young Ju, CEO of CryptoQuant on-chain analytics vendor, announced that a significant inflow of miners' revenue is being moved to the exchanges. Does this mean that miners are ready to take the profits?

According to the analyst, three mining pools have moved significant shares of their riches to cryptocurrencies exchanges. Poolin, Slush Pool and HaoBTC Mining are the headliners of this process.

The charts shared by Mr. Ki Young Ju showcase that the price range between $11,300 and $11,400 looks natural for miners to send their Bitcoins (BTC) to exchanges. Poolin Bitcoin (BTC) mining pool has sent almost 1,600 Bitcoins (BTC) in three waves.

This process coincided with a painful drop in the Bitcoin (BTC) price. As the crypto king had failed to hold above the crucial level of $12,000, bears immediately send it to $11,100 on some spot exchanges. Meanwhile, Ethereum (ETH) closed the first day of September 2020 with double-digit losses.

Is a new bloody sell-off inevitable?

It should be noted that some of the pools mentioned by Mr. Ki Young Ju are the undisputed leaders of Bitcoin (BTC) mining. For instance, Poolin—which was the first to transfer its revenues to exchanges at $11,300—is responsible for 13.6 percent of the Bitcoin (BTC) hashrate. It was second largest Bitcoin (BTC) mining pool, surpassed only by F2Pool. The latter has also started to move its funds.

The CryptoQuant team added that numerous Bitcoin (BTC) whales have also transferred their bags to the exchanges from external wallets. However, some commentators deny the idea that this movement may affect Bitcoin's (BTC) performance heavily.

Twitter user @JiuKoi insists that we should not rely on this correlation too much:

Pools are basically pass-through entities — i.e. block rewards get almost immediately distributed to their miners. I’ve never seen any evidence that wallet outflows are a predictive indicator for any market movements.

At the same time, the Alternative Fear and Greed Index that indicates the dominant sentiment of market participants still sits in the "Extreme Greed" zone at 79 points, 4 points down from yesterday's local high.