Bitcoin (BTC) Miner AvalonMiner 1246 Released by Canaan with 90TH/s Hash rate. Is That Much? 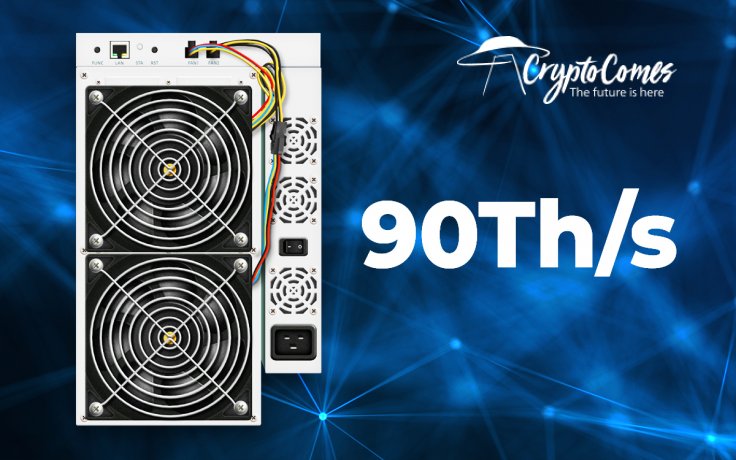 Canaan Creative mining equipment producers have announced today that they are launching sales of brand new Bitcoin (BTC) mining hardware, AvalonMiner1246. It is the first AvalonMiner with a 90TH/s hash rate and 38 J/TH energy efficiency.

According to the official announcement, new miner Canaan AvalonMiner 1246 will merge high performance and cutting-edge ergonomics solutions. With a power consumption of 3420W and maximum a voltage of 285V, it is packed in compact aluminum coverage.

Canaan has launched #AvalonMiner 1246, it offers hashrate of 90TH/s.

Producers emphasize that the new miner is accompanied by high-end coolers, 12038 Cooler Master (12V, 4.5A).They will effectively protect the chips of the miner from overheating, dust accumulation and short circuits.

A built-in anti-tamper mechanism based on artificial intelligence tracks all fluctuations of the hash rate and adjusts fan settings to prevent the miner from any attacks through patented stabilization algorithms. 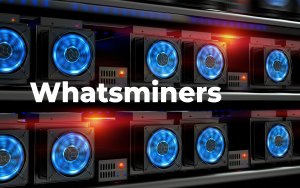 However, this release by Canaan does not look like a disaster at all. Their new models are available right now while the flagship products of the competitors will be shipped by mid-2021.

Furthermore, Canaan finally launched its long-awaited buyback program. Its stocks (NASDAQ: CAN) witnessed a significant price drop, so, Canaan Inc. announced that it will buy some from holders on the free market. The total amount of the repurchase program will expand up to $10 mln.

At press time, CAN stocks are changing hands on NASDAQ at $1.98, or down 78 percent from the IPO price.