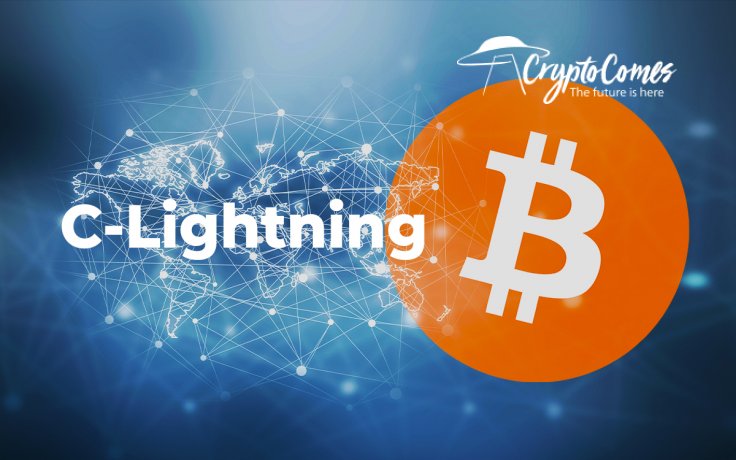 Blockstream software studio, tasked with the development of engineering solutions for the Bitcoin (BTC) network, has delivered the new version of its c-lightning implementation for the Lightning Network. It introduces the advanced support of multi-part payments, a single coin movement broadcasting API point and a reconsideration of the utilization of Partially Signed Bitcoin Transaction (PSBT) instruments.

Transaction segmentation and API for accountants

According to a detailed blog post by Rusty Russel, Blockstream core tech engineer, the new v0.9.0 release is particularly significant for LN progress. It has been delivered with a one-month delay from the regular release schedule, but it introduces an impressive set of changes to the c-lightning client.

First of all, it advanced the way randomized payments are split (multi-part payments). Now payments can be split into 10,000 Satoshis, enhancing both the speed and privacy of transactions.

In addition, a single API point to receive all open information about payments is implemented with this release. It demonstrates the full range of data useful for accounting:

...stream of annotated credits and debits indicating exactly when and how funds are moved.

This upgrade will help with taxation of Bitcoin (BTC) payment solutions for businesses and individuals in the next tax year.

The new release reorganized the operations of Partially Signed Bitcoin Transaction (PSBT) tools. Now, low-level API is added to the c-lightning protocol to manipulate the PSBTs.

The new PSBT order will guarantee smoother interaction with other wallets as multi-channel negotiations within the Lightning Network.