Facebook Twitter Telegram Copy URL
While some traders are still guessing as to when the next altcoin season will start, several Bitcoiners purchased their first altcoins in years. 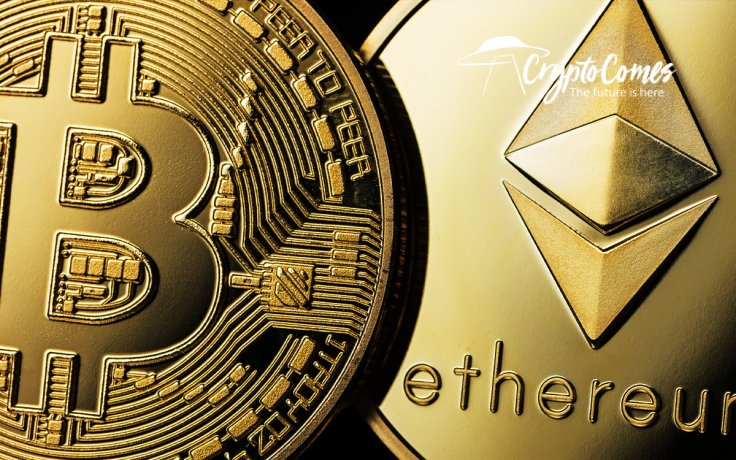 Today (July 25th, 2020), Bitcoin's dominance shrank below 60%. This value was registered by the analytical service CoinGecko. Thus, this indicator has revisited its yearly low and is inching closer to its sub-60% values of June 2019.

Bitcoin's dominance started to fall immediately after the first days of the fourth Bitcoin (BTC) epoch in early May 2020. The local high was registered on May 7th, 2020 at 69%. Now, one more indicator confirms that the 'altcoin season' ('altseason', 'altcoin spring') is up and running in Q3 2020.

It is interesting that Bitcoin (BTC) has managed to stay within its patented 60-70% range during a record flat, in which its price failed to move 5% up or down during a 30-day period. When Bitcoin (BTC) finally broke above its bearish stronghold at $9,500, BTC's dominance dropped to its yearly lows.

This could be explained by a number of reasons, but this situation mostly occurred due to a strong performance by Ethereum (ETH), which grew 22% over the last 7 days, and the insane DeFi assets rally. Thus, both Ethereum (ETH) and DeFi net market caps skyrocketed, knocking off the king coin.

While every altcoin season witnesses an impressive run of the various types of assets, Ethereum (ETH) holders are typically those who benefit from it. Thus, many speakers on Crypto Twitter admitted that they have spent a fraction of their Bitcoin (BTC) riches to buy some Ethers.

Mike in Space, one prominent representative of the Bitcoin (BTC) community and host of Bitcoin Car Talks series, said on Twitter that ETH was his first altcoin purchase in the last seven years:

Okay, confession time. @bradmillscan said Ethereum was gonna pamp so I took a gamble and dropped 2K into Ethereum. This is the first time I’ve ever bought anything but Bitcoin since 2013.

Seasoned entrepreneur and tech media manager Mike Dudas came out with an even more radical tweet. He claimed he reduced his allocated share of his Bitcoin (BTC) for of Ethereum (ETH):

So, the ongoing altseason is impressive enough for even the strongest Bitcoin (BTC) maximalists to make them to diversify their cryptocurrency portfolios.