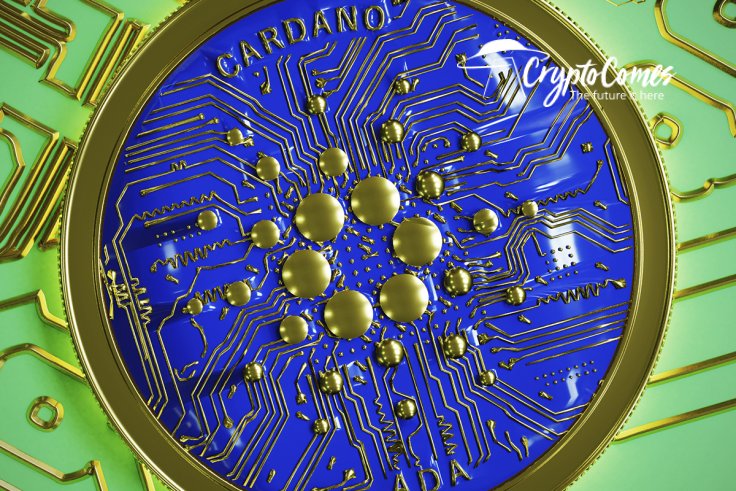 According to a recent tweet by the chief investment officer at Arcane Assets, Eric Wall, Cardano’s fundamental development “breakthroughs” are not looking great after some lightweight research. The former head of cryptocurrency & blockchain at Nasdaq-owned Cinnober highlighted that the company’s newly presented solutions are similar to the state channels that are present in the Ethereum and Lightning networks.

The IOHK Research and Engineering company founded by Charles Hoskinson and Jeremy Wood, which is tied to the Cardano Foundation, has been developing and researching technology in order to improve the Cardano blockchain and bring new solutions to the blockchain industry.

But according to the Arcane Assets CIO, the introduced “breakthrough technology” has already been part of the blockchain industry and is nothing but a state channel. State channels are the process of transacting digital assets outside of the blockchain, or “off-chain," in order to minimize on-chain operations. The technology has been a part of the Ethereum network's scaling solutions. 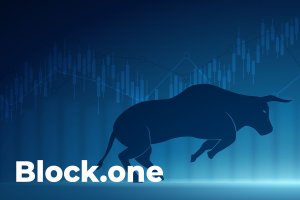 State channels mostly replicate the concept of payment channels on the Lightning Network, but they also have additional purposes like state updates and governance systems. For example, the voting process can be done without interrupting the blockchain’s work by using state channels. Voting results will be broadcast to the network only after they have all been collected, which greatly minimize the number of “on-chain” operations and does not create additional pressure on the network.

The blockchain specialist has criticized developers' work and has expressed his disappointment with the results of five years of interdisciplinary research at IOHK. Wall said that scientists and researchers from the fields of programming languages, networking and computation worked together to come up with something that has already been a part of blockchain technology for a long time.

Arman is an experienced content maker and social media expert with more than six years in the cryptocurrency and fintech industry. He has worked with major crypto projects such as Project Merge, PiVX, Fiber Finance, and CoinFlex.