Aave Protocol (LEND) Launches Governance on Ropsten Testnet. What Does It Mean for DeFi Segment?

Facebook Twitter Telegram Copy URL
Aave Protocol (LEND), one of the undisputed leaders of the DeFi run, has invited all community members to vote on improvement proposals in Ropsten Ethereum (ETH) testnet 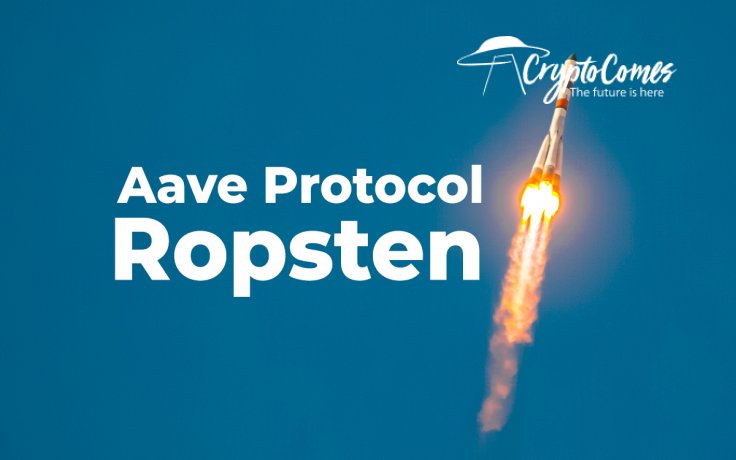 Switching to a community-led manner of governance is one of the ultimate phases of product decentralization. More and more assets from the DeFi sector are experimenting with this migration of power.

According to an official statement from the Aave Protocol team, engineers have initiated migration toward "Phase 2" of its evolution. This means a transition of power to the community. Ropsten testnet environment, which serves as a sandbox for Ethereum R&D activity, will host the first Aave governance referendums.

The governance module of Aave is live on the Ropsten Testnet! 🏗️

Feel free to participate to the first mock AIP and become a governance expert in a safe and free environmenthttps://t.co/gdiqT0Xaak $LEND

Aave Protocol participants will vote on Aave Improvement Proposals (AIPs) in a special governance forum. The first proposal, or AIP1, will be dedicated to the transition of the LEND community to the AAVE community with AAVE token as a new nucleus for protocol activity.

Users are invited to mint Ropsten LEND tokens to simulate the referendum process. Just like other blockchain-based projects, LEND votes will have deadlines and a "Yes/No" system of approval.

Aave Protocol Token (LEND) is one of the best performers in the ongoing DeFi craze. LEND has surged 712% during Q1-Q2 of 2020, followed by Compound Protocol (COMP) and Kyber Network Crystals (KNC).

The trend for the "ultimate" level of decentralization has begun recently with a decommission announcement by Synthetix Foundation.

This entity tasked with the development of Synthetix protocol and issuance of SNX token has been replaced by three separate DAOs, i.e., protocolDAO, grantsDAO and synthetixDAO.