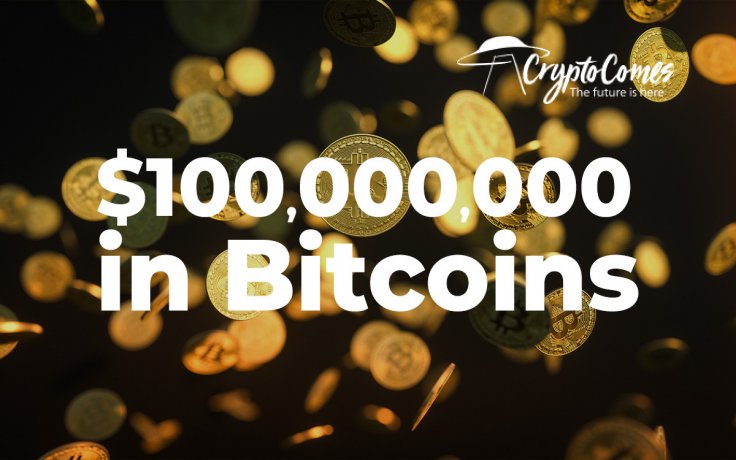 Today it was announced that one more institutional wealth management giant, Stone Ridge Holdings Group, has added to its coffers a nine-digit sum in Bitcoin (BTC). The crypto community is sure that this purchase confirms an impressive trend set by Microstrategy.

Another day, another loud institution-led buy

According to the press release shared by Stone Ridge Holdings Group, it added 10,000 Bitcoins (BTC) to its assets under management. Since Bitcoin (BTC) is surging above $11,000, the net amount of this purchase exceeds $100 mln.

Ross Stevens, founder of both SRHG and NYDIG, emphasized the importance of this step for the strategic development of his companies. He claims that more and more companies will follow their pro-Bitcoin (BTC) practices:

Stone Ridge Holdings Group is not new to the segment of large-scale crypto allocations custody. In September of this year, Chris Larsen of Ripple Inc. reported that he stores one of his XRP wallets in SRHG. The company obtained the U.S. BitLicense and NYDFS limited purpose trust charter.

The community is excited

This announcement by SRHG and NYDIG followed much overhyped Bitcoin (BTC) purchases by Jack Dorsey's Square and Microstrategy. These moguls allocated $50 mln and $425 mln in Bitcoin (BTC) respectfully.

Thus, according to some estimations, institutional giants may now be responsible for 3-4 percent of the entire Bitcoin (BTC) circulating supply.

Proud to be a consultant to Ross & NYDIG & to congratulate them on this great news!

Michael Saylor of Microstrategy also appreciated this step and highlighted its crucial importance amidst the endless deflation of fiat currencies.