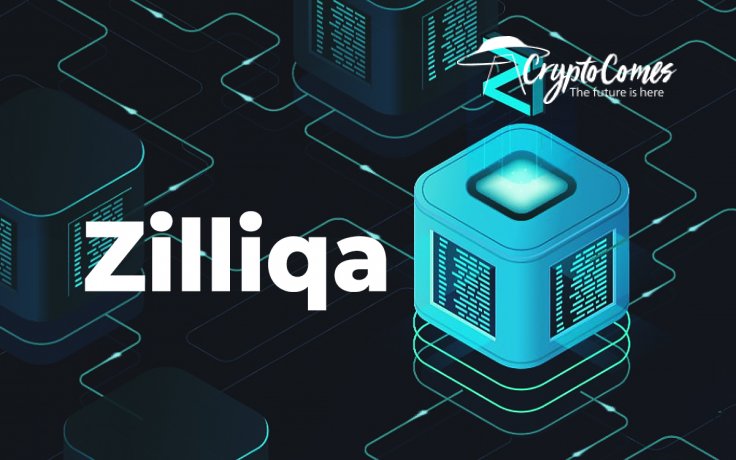 Dr. Amrit Kumar, co-founder of the Zilliqa (ZIL) high-performance blockchain platform, has shared the upcoming plans of his ecosystem in terms of both technology development and user infrastructure progress.

According to the roadmap announced by Dr. Kumar in his recent tweet, Zilliqa (ZIL) is highly focused on establishing itself as a part of the global DeFi realm. The new instruments, new assets and reorganized tokenomics of ZIL may be introduced as soon as fall 2020.

First of all, a new tokenomics design will be activated on Zilliqa's (ZIL) mainnet. It will be accompanied by noncustodial staking to allow all ZIL stakers to participate in network validation in a decentralized manner without leaving their wallets. Initially, the staking of ZIL was organized through KuCoin and Binance infrastructure.

A new asset, gZIL, will be introduced to advance the mechanism of network governance. In line with the overhyped DeFi trend, gZIL "yield farming" will commence. Zilliqa's unique approach to mining will also be optimized by governance instruments.

In addition, a native decentralized exchange on Zilliqa's (ZIL) mainnet, ZILSwap, will begin operations. ZIL and gZIL assets will be accompanied here by XSGD, the first-ever stablecoin based on the Singapore dollar (SGD). Dedicated application will be released to allow ZIL holders to store their riches in Ledger Nano X wallets.

Zilliqa (ZIL) is a one-of-a-kind sharded blockchain secured by Ethash PoW-mining algorithm. It is poplar due to the high speed of transactions and its impressive scalability.