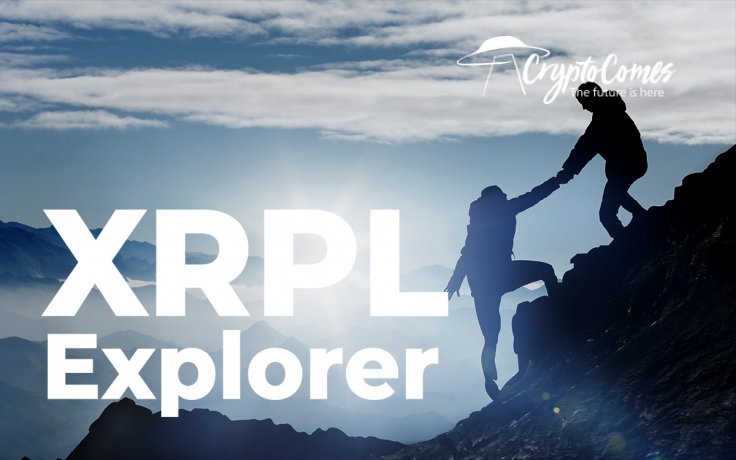 The anonymous XRP user who goes by @Liquid_XRP on Twitter has shared the story of recovering his coins after a scammer attack. He expresses gratitude to the creators of XRPL network explorer and the officers of his centralized exchange.

What blockchain explorers can tell us

@Liquid_XRP claimed that, back in June, he transferred nowhere near his entire XRP holdings from the exchange to a "tampered" address associated with the Ledger Nano X hardware cryptocurrency wallet. He/she did not specify the design of the scam, but admitted that the police department was contacted.

Back in June I lost almost all of my XRP. I transferred off the exchange to a previously tampered ledger nano x. @xrplorer. Helped me tack the transactions to and exchange. I contacted the exchange @ChangeNOW_io and they were able to stop the transfer. I also contacted my local

The XRP user also did not specify the country of his/her residence, but shared that it was difficult to explain to police officers what XRP coin is and he meant by Ledger Nano X hardware cryptocurrencies wallet.

However, he finally got all of his coins back. The team at the centralized exchange responsible for his/her XRP riches managed to stop the coin transfers on their way to scammers.

The victim expressed gratitude to the administration of his exchange and XRPLorer, the explorer service that tracks XRP remittances. Its CEO Thomas Silkjær promptly responded to the warm announcement of the XRPLorer client:

Every success is worth celebrating – we're happy to help!

XRP scams can be enormously lucrative

The author of the announcement also reiterated that all XRP users should be very cautious about scammers in this nascent stage of cryptocurrency technology development.

As covered by CryptoComes recently, the side project of XRPLorer—XRP Forensics—calculated the approximate profits of one XRP "fake giveaway" campaign.

These annoying YouTube giveaways impersonating Brad Garlinghouse, Elon Musk, Donald Trump and even prominent cryptocurrencies critic Bill Gates bring their organizers about 200,000 XRP in 24 hours. In accurate XRP prices, the loot of XRP scammers can be estimated at almost $50,000 in a single day.