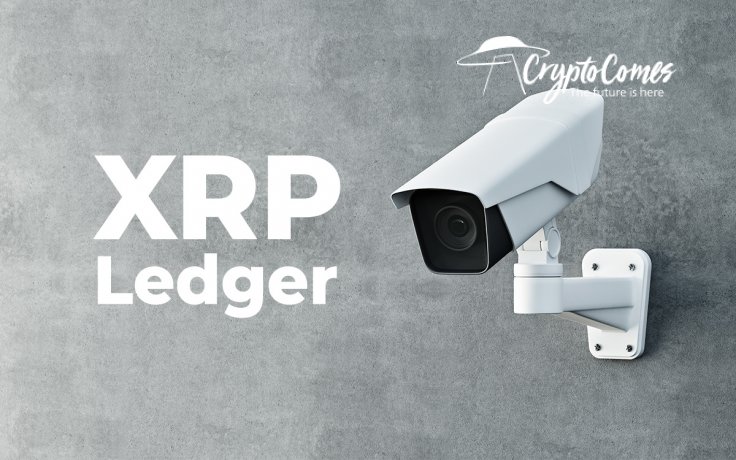 A new security proposal has been shared by an XRP enthusiast who goes by @consistentbenny on Twitter. It would help to prevent disclosure of one's amount of XUMM savings to third parties.

Here's why blacklists are important

XRP user @consistentbenny shared his/her suggestions as to how the security features of XUMM wallet for XRP storage and exchange could be improved. The Twitter user claims that, in some situations, blacklisting the address of the user's own cold storage could prevent his/her XRP riches from being de-obfuscated.

1) Blacklist own cold storage address to make sure to never send #XRP to it from one's XUMM wallet, as this could reveal holding amount to third parties.

The blacklisting of one's own cold storage address would make this disclosure impossible, so the users of XUMM could be sure that the contents of their wallets are secure.

Furthermore, @consistentbenny has proposed one more way blacklists can be used in XRP transactions. According to him, the wallet instruments could be autosynchronized with the XRP Forensics service. It is tasked with the security of XRP remittances.

For instance, XRP Forensics tracks the addresses involved in notorious XRP scam airdrops. As covered by CryptoComes recently, this service has shown how profitable these scams are for the malefactors behind them.

This proposal was warmly accepted by Wietse Wind, head of XRPL Labs. However, he stated that his team is working on another security upgrade:

This is a great idea, but even better if solved client independent. This is a great idea for the Hooks amendment we're working on. You could store an *on ledger, native* list of hashes of account addresses you want to block. Then, no matter the client you use (XUMM, ...)

Thus, when the "Hooks" amendment is approved, any XRP holder will be able to customize his/her own blacklist regardless of the type of instrument preferred.

Also, the "Hooks" amendment will integrate XRP Forensics tools natively on the "ledger" layer. As of today, they are available in the XUMM Wallet. XUMM reports and blocks transactions to compromised addresses on the XRPL network.

As CryptoComes reported previously, XRPL systems are getting closer to the Flare "utility fork." It will advance XRP performance with smart contracts functionality.