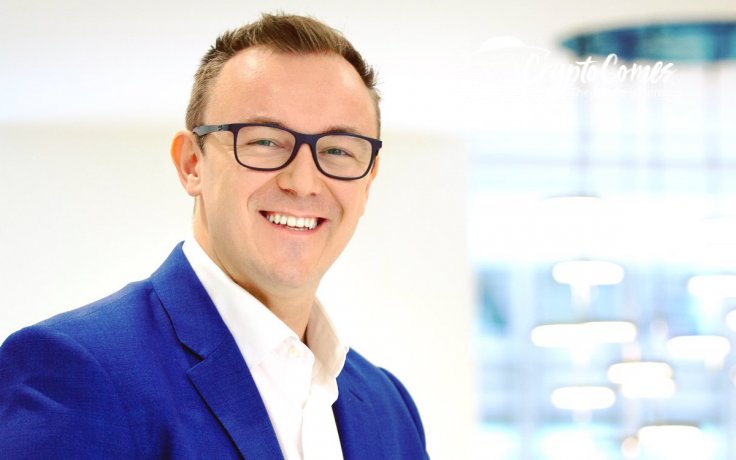 The road to evasion

Mr. Chervinsky admitted that the last couple of weeks have been really bad for the "regulatory arbitrage crew" due to two dramatic judgments by American regulators. He recalled that the Bitfinex team had its appeal dismissed by the New York appeals court and the Abra trading platform had been punished by the Securities and Exchange Commission. 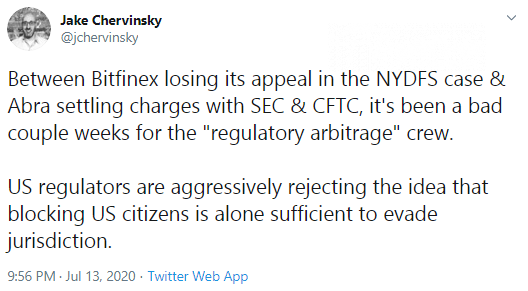 That said, U.S. watchdogs "aggressively reject" the idea that blocking U.S. citizens from transacting on a certain platform is enough to avoid the draconian demands of U.S. law.

It is worth noting that the New York state appeals court approved the decision of the New York Attorney General's office to request documents from Tether stablecoin operator and Bitfinex cryptocurrency trading platform within the framework of an investigation.

Also, Abra's U.S.-based crypto trading application was charged with a $150,000 penalty by SEC and CFTC for the illegal selling of unregistered securities to U.S. citizens. This is despite the fact that its operator is incorporated in the Philippines and a lot of its operations have moved outside of the United States.

A roadmap for the watchdogs 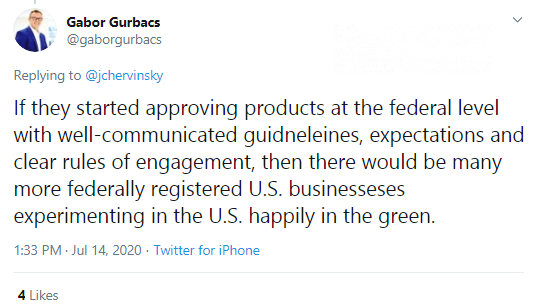 Next, well-communicated guidelines, expectations and rules of engagement should be implemented. With these measures in place, Mr. Gurbacs says, many more businesses would choose to register in the U.S.

As a result, more teams would be experimenting in the U.S., "happily in the green," according to the prominent asset management expert.