Facebook Twitter Telegram Copy URL
Drama around the most notorious DeFi protocol, SushiSwap, is nowhere near its end when $2,000,000,000 in users' liquidity are at stake 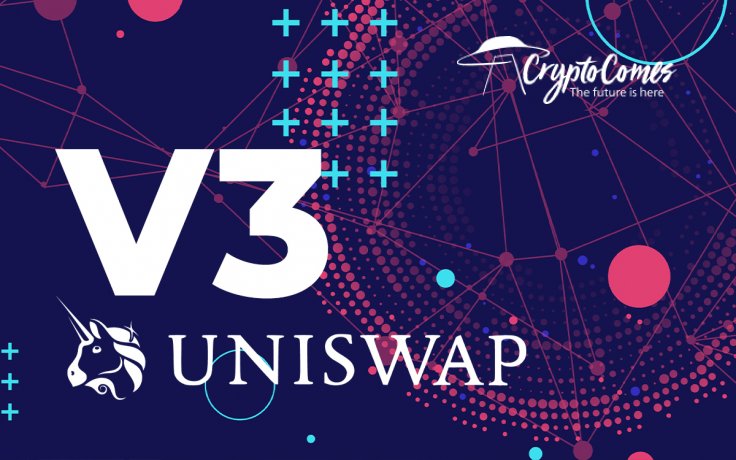 Nick Cannon, founder of analytical resource Ethereumprice.org and contributor to Validity, Ethereum's (ETH) newsletter, has announced that Uniswap decentralized financial protocol (DeFi) will launch a token as a part of its third iteration.

According to Mr. Cannon, prominent Ethereum (ETH) developer and inventor of Uniswap decentralized protocol, Hayden Adams, has confirmed that the next version of Uniswap Protocol, UniswapV3, will be empowered with meaningful novelties.

Today, @haydenzadams made it pretty clear that the Uniswap team is launching a token as part of V3, which is also likely to include layer 2.

Meanwhile, $SUSHI holders celebrated the transfer of some ERC20 tokens.

Short the clones, long the innovators.

Also, the technological design of UniswapV3 will support second-layer solutions. It may significantly improve the bandwidth of the protocol and help to solve issues with enormous network fees.

Uniswap Protocol has impressively gained popularity during the ongoing DeFi euphoria since it allows all products to add liquidity pools for their Ether-based assets free of charge with no KYC. UniswapV3's development is boosted by the success of Series A funding with $11,000,000 raised from top-tier investors.

The legendary Andreessen Horowitz, together with USV, Version One, Variant, Parafi Capital, SV Angel and A.Capital took part in the Uniswap Protocol Series A funding round.

Meanwhile, numerous "yield farmers" are moving their liquidity to Uniswap rival, SushiSwap. Despite the fact that the protocol leader abandoned the product and transferred its governance to Sam Bankman-Fried of FTX exchange, its popularity is spiking again.

According to Alex Saunders, Australian blockchain evangelist, the lion's share of Uniswap liquidity is already added to SushiSwap (SUSHI) pools.

After 48 hours 70% of @UniswapProtocol's $2B liquidity has migrated to @SushiSwap. 🦄🔁🍣 #DeFi $SUSHI pic.twitter.com/DZOmMt9RS7

It took only 48 hours for greedy "yield farmers" to transfer 70 percent of Uniswap liquidity or $1.3 bln to SushiSwap pools. At press time, it represents almost 20 percent of all liquidity locked in the entire DeFi segment.