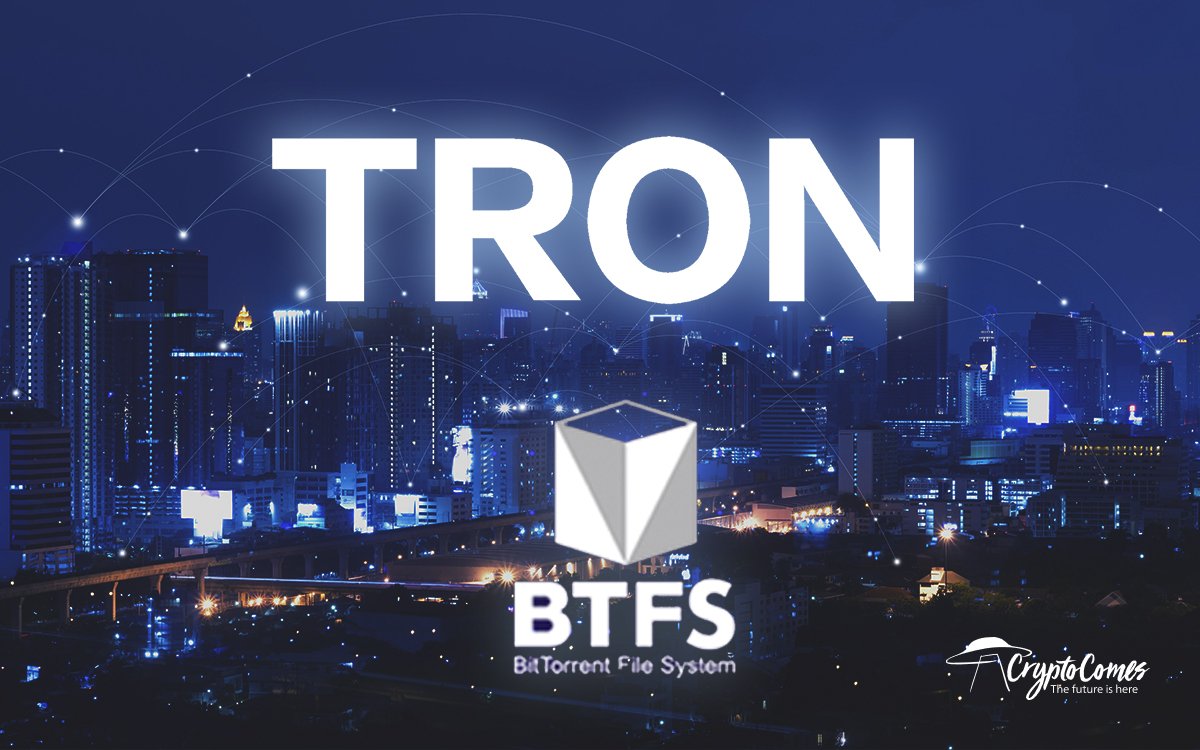 Tron keeps introducing innovations and new developments, and this time it is BTFS (BitTorrent File System) that has been announced at the end of May. Now the official testnet for BTFS has been launched.

#BTFS is a continuing step in our mission to create a decentralized internet that allows everyone to share in the wealth of web commerce. Follow @BitTorrent Official website for more technical progress of BTFS: https://t.co/YGM4c0cQ4B #BTT $BTThttps://t.co/GE69Fw3CA3

As per the official Medium post, BTFS will be integrated into both Tron and BitTorrent. Justin Sun has announced that on his Twitter page.

We were able to build a testnet in a very short amount of time and we are excited to recieve the community’s support and feedback! In the future, #BTFS will be integrated with #TRON blockchain and #BTT ecosystem. #TRX $TRX $BTT #BitTorrent https://t.co/stuwooJKhD

When Tron acquired BitTorrent last year, the file sharing giant had a user base of about 100 mln people. So now, BTFS is going to be introduced to this massive amount of people.

The Medium post also details that nodes for the BTFS testnet have been deployed across the whole world, thus providing a better access of developers to the testnet.

Besides, the testnet will contain all recent updates, patches, etc, integrated.

The API documents for the testnet have been released for developers’ reference.

The post confesses that the team had managed to create the testnet within a very short time. Now the dev team will be waiting for feedback from the Tron community.

Bithumb to support the BTT airdrop

Along with this news, Tron shares another positive event. The Bithumb exchange, located in South Korea, has announced that it will support the BitTorrent airdrop #6 for all Tron users and TRX holders.

A short while ago, TRX managed to get back to the top-ten coins’ list on CoinMarketCap, taking position #10. 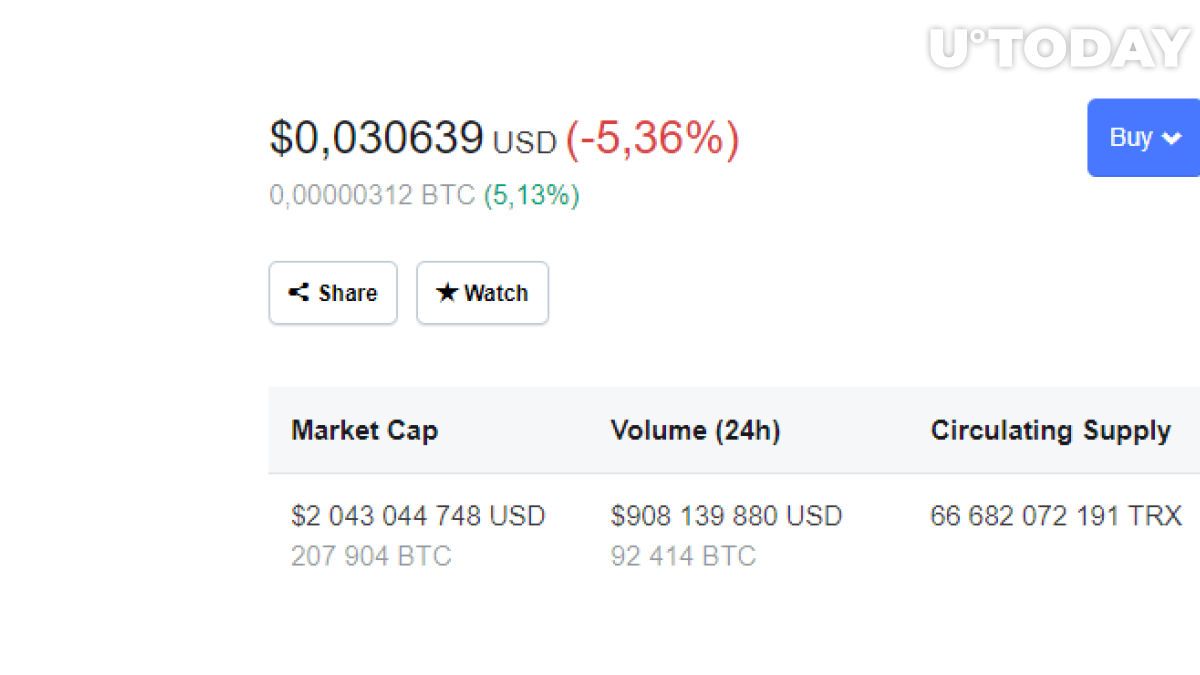