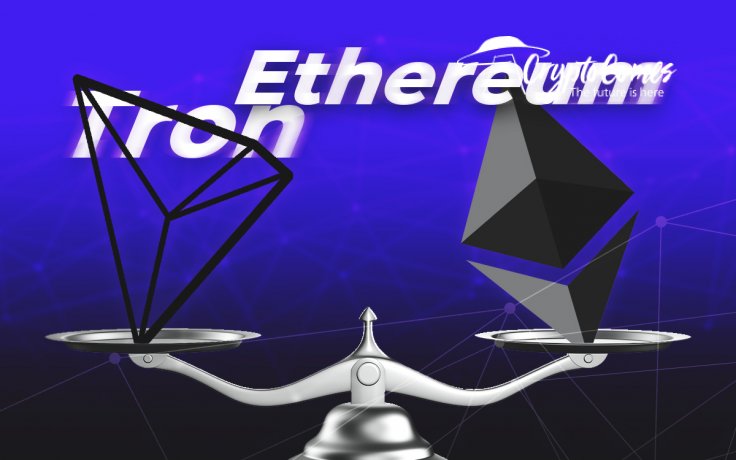 Tron, the popular Blockchain project that is spearheaded by Jack Ma protégé Justin Sun, has managed to match the number of transaction on the Ethereum network. However, this achievement is rather questionable.

Ethereum, which at one point seemed untouchable, now sees ice crumbling under its feet. Both EOS and Tron are outperforming it in the dApp department while ICOs already seem to be a 2018 fad.

It doesn’t come as a surprise that Tron has already managed to catch up with Ethereum despite being launched in July 2018. The number of Tron’s users skyrocketed in 2019 (currently, 3.14 mln).

While the number of transactions sounds flattering to Tron investors, it is worth mentioning that it doesn’t necessarily reflect the success of the network. Gambling dApps, which can be easily manipulated, are responsible for the lion’s share of these transactions. Hence, there is a good reason to believe that this volume is actually fake.

Still, the fact that Tron can process these transactions is good news for its scalability.