Facebook Twitter Telegram Copy URL
Bart Wyatt of Block.one spills the beans about EOSIO's intention to build a bridge to Ethereum and shares plans on possible collaborations between these dev teams 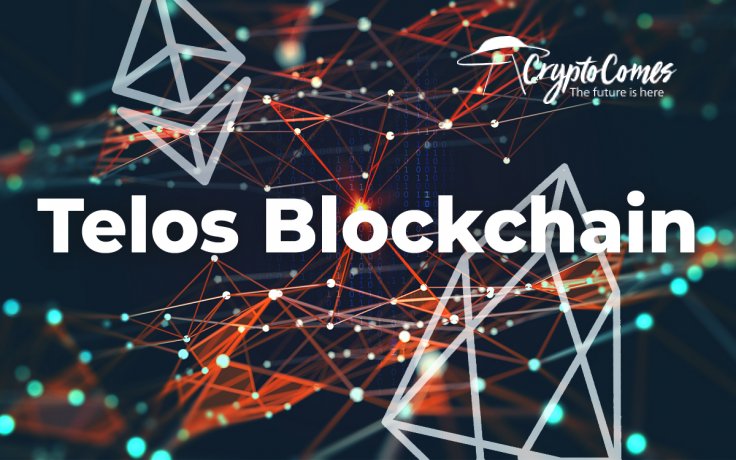 In a recent interview, the Solutions Architect Director at Block.one, Bart Wyatt, talked to U.Today about the Telos blockchain based on EOSIO.

Aiming at interoperability between EOSIO and Ethereum devs

Wyatt discussed the ambitious plans of EOSIO to build a bridge to the Ethereum chain and to allow developer teams from both platforms to push their boundaries and explore each other’s blockchains.

Wyatt stated that the EOSIO protocol was created to allow for the appearance of numerous other blockchains who would put their developers first. For this reason, they made this protocol open source and continued to support the ecosystem and improve it.

He called Telos the perfect type of project for Block.one to work with and a project created by a whole community.

For the same reason, Block.one previously launched the EOSIO smart-contract challenge: to allow devs to create EOSIO-based smart contracts that would easily run on Ethereum and push the boundaries of EOSIO overall. Telos became exactly that sort of project. 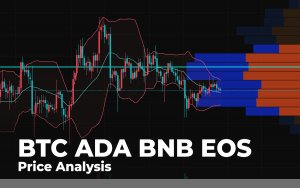 Why interoperability is crucial

Wyatt also mentioned that this is likely to take the partnership between developers of these two blockchains to a new level and foster a major new interoperability relationship. He concluded:

"The industry needs to come to a consensus on this issue, because tribal silos are not serving us in the core mission shared across every platform: to transform the world with blockchain."