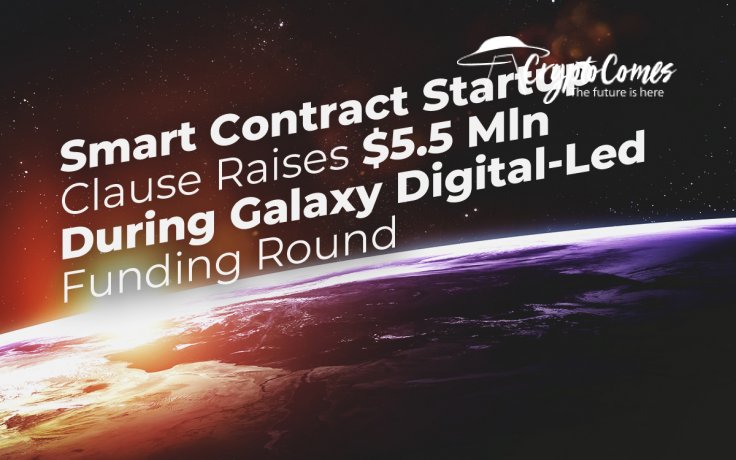 Clause, the startup that utilizes the efficiency of contract management by utilizing Blockchain and IoT, has raked in $5.5 mln during a recent Series A funding round, Coindesk reports. This funding stage was spearheaded by cryptocurrency bank Galaxy Digital.

BIG DAY @ClauseHQ as we announce a $5.5m round with Galaxy Digital, @Docusign, @seedcamp and other fantastic partners to being smart legal contracts to enterprise #smartcontracts #blockchain https://t.co/y4ZIRj93Cr

Contracts are the cornerstone of any business, but they are not managed efficiently. Clause positions itself as a startup that represents the future of digital contracting.

It created the infrastructure that would allow facilitating self-managing and dynamic legal contracts.

Clause claims that the company doesn’t rely entirely on Blockchain. Their customers are able to manage digital contracts with the help of run-off-the-mill platforms in the likes of Stripe.

With that being said, there are multiple advantages of using Blockchain technology, such as creating tamper-proof audit logs.

One of the biggest problems with contract management today is that you really have no visibility into the events that occur under a contract after the point of signature,” Clause CEO Peter Hunn claims.