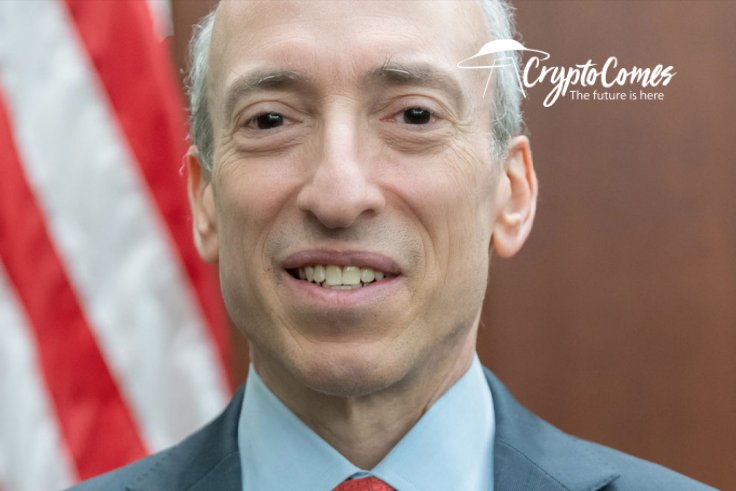 Coin Center's executive director, Jerry Brito, believes that Gary Gensler, the head of the U.S. Securities and Exchange Commission, is in the right when it comes to his comments about the centralization of the decentralized finance space.

Agree with Gensler. DINO (decentralized in name only) projects may violate law if devs are not just providing software and are indeed in middle of transactions. Writing and publishing code alone, however, cannot be the subject of regulation. https://t.co/d5ZBMbaWFZ pic.twitter.com/uHnnhqQY5o

Brito applies the term DINO ("decentralized in name only") to DeFi projects in which developers act as middlemen for conducting transactions.

However, he also stresses that the publication of computer code should not be regulated.

Although many projects have succeeded in convincing investors that they are sufficiently decentralized, the incredibly cryptocurrency-savvy SEC boss, who has taught an MIT course on crypto, is not being fooled by them.

In a recent interview with the Financial Times, Gensler reiterated that decentralized finance platforms were not actually decentralized given that there is "a company in the middle."

Furthermore, he stressed that DeFi was not a new concept, pointing to the fact that peer-to-peer lending has been a thing for a long time.

Last month, the SEC announced its first enforcement action against a "DINO."

Gensler believes that the cryptocurrency industry will have to fall within a public policy framework if it wants to retain any relevance a decade from now.

History just tells you, it doesn't last long outside. Finance is about trust, ultimately.

The SEC boss claims that cryptocurrency platforms have to engage with regulators instead of begging for forgiveness.

Gensler is convinced that most of the existing cryptocurrency trading platforms offer "really sparse" investor protection, which is the reason they are the agency's top priority.

The SEC chief asked Congress to rein in crypto exchanges shortly after taking on his new role.

In response to Senator Elizabeth Warren's request to ramp up crypto regulation, Gensler replied that his agency will have more resources in order to be able to do that in August.

It remains to be seen whether a respective bill will be introduced by the Massachusetts lawmaker.