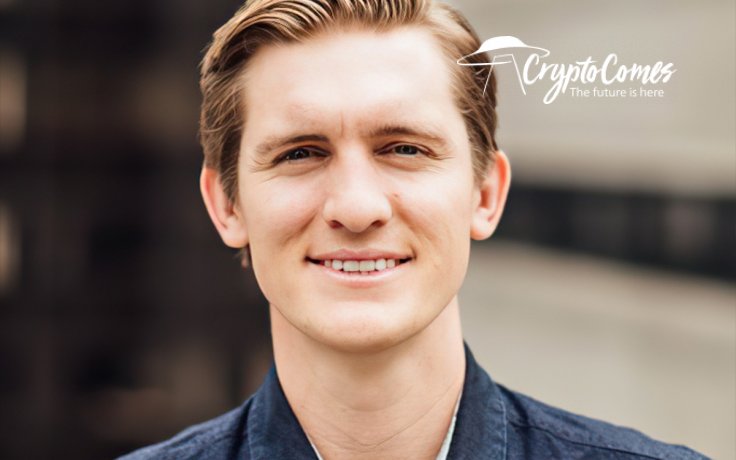 Craig DeWitt, product director at Ripple Inc., shared something about the stages of technology adoption. Despite the fact that he did not specify the name of the technology, the XRP community got excited.

From disbelief to mass adoption

According to Mr. DeWitt, the first stage begins when people do not even realize that a product or a technology could exist in real life. The second stage is always full of doubts about the product's viability.

During the third stage, skeptics and unbelievers typically start to claim that no client will actually use it. Finally, they are satisfied with finding one group of people that will not ever use it.

Mr. DeWitt was most likely hinting at the progress of the Ripple payment protocol. It was released in 2012, and in 2013 major banks started to show interest in Ripple solutions and XRP transactions. In 2014, Ripple Labs was named as one of 2014's 50 Smartest Companies by MIT Technology review.

If our speculation is true, this tweet may be a response to a recent Financial Times longread about the prospects of Ripple and XRP. Its author, Nathaniel Popper, admitted that Ripple Inc. "resets" its strategy to find clients for XRP-based solutions.

Ripple has absolutely no plans to 'reset' our strategy.

XRP Army, the most active and aggressive community in the entire cryptocurrencies segment, has celebrated the tweet by Mr. DeWitt. Its soldiers are sure that the product director described XRP adoption. Some of them even predict the next three stages of this process:

However, XRP supporters were attacked by other passionate promoters, Chainlink (LINK) Marines. LINK holders insist that XRP has no value and is used only for speculation:

The majority of projects pricing is solely speculative and not utility. Link is certainly king at the moment but there are other oracle solutions looming.