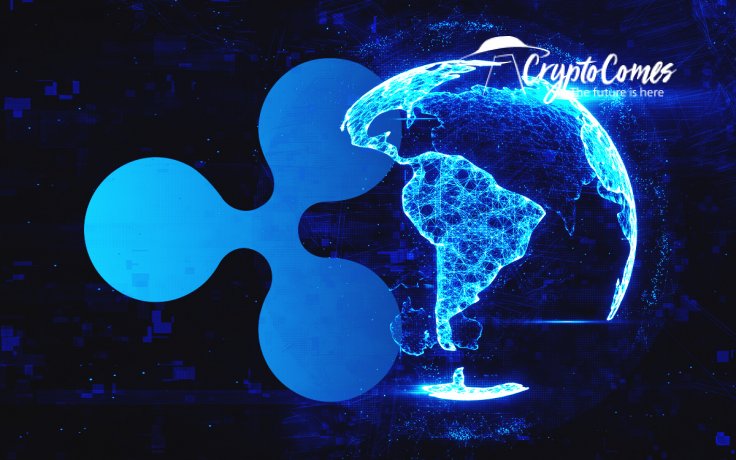 Since Ripple’s operations launched in Brazil this June, its activity has been led by regional director Luiz Antonio Sacco. In a recent interview with tech media outlet Computerworld Brazil, he highlighted the crucial importance of progress in South America for Ripple Inc.

First of all, Mr. Sacco stressed that it is a common misconception that Ripple Inc. (or "Ripple, the company") is somehow related to XRP token in organizational and financial terms. However, some people behind the company have contributed to XRP's creation. Thus, the XRP token is interoperable with Ripple Inc. solutions.

Speaking of the advantages of RippleNet, Mr. Sacco said that it is the backbone of Ripple’s solution for the region. He emphasized the high speed and low costs of its cross-border transactions. Building the multi-national financial environment is a priority for Ripple Inc.

Mr. Sacco underlined that Ripple Inc.'s expansion into Brazil followed the launch of its systems in Argentina, Paraguay, Chile and Peru.

Nowadays, the company processes a huge volume of payments in the South America region, the director claimed.

According to the official announcement, prior to the launch of operations, Ripple Inc. has partnered with top-level companies within the framework of the RippleNet payment ecosystem. 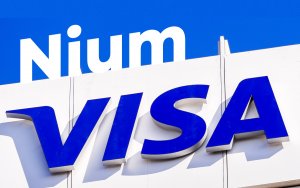 For instance, Santander Brazil and Banco Redimento, leading banking institutions, have been Ripple Inc. partners in this region since day one. Also, BeeTech global payment system's partnership with Ripple allowed it to drop its fees from $20 to $2.

Mr. Sacco stressed the importance of Brazil as a flagship country in terms of the adoption of cutting edge payment solutions:

Brazil is a leader in fintech innovation and positioned to forge a path for the rest of Latin America to follow.