Now Official: Chinese Manufacturer SMIC Under US Sanctions. What Does This Mean for Bitcoin (BTC) Mining? 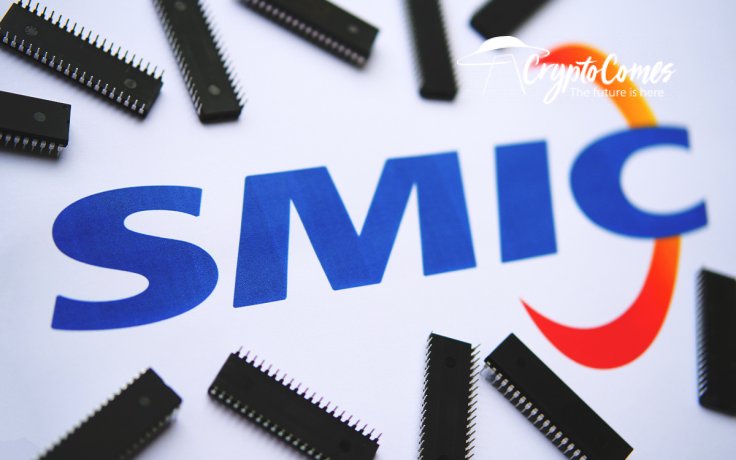 The United States Department of Defense has published Tranche 4 of its Appendix to Section 1237 of the National Defense Authorization Act for Fiscal Year 1999 (Public Law 105–261). This means that new entities are qualified as linked to China's military industry and, therefore, sanctioned by the U.S. president. One of them produces the equipment for Bitcoin (BTC) mining rigs.

According to the document released by the U.S. DoD's official web portal, four companies—including Semiconductor Manufacturing International Corp. (SMIC)—are blacklisted by the American president. Three other corporations work in the oil and engineering segments.

Meanwhile, according to CNBC, SMIC repeatedly denied any links with the Chinese military program:

[SMIC, Inc. has] no relationship with the Chinese military and does not manufacture for any military end-users or end-uses.

SMIC Inc. is known as the leader of the semiconductor industry in China. The company's shares are listed on the Shanghai and Hong Kong exchanges and are also available on "over-the-counter" platform OTCQX. In 2019, the company had 15,946 employees.

How does it affect Bitcoin (BTC)?

In 2020, the company has two flagship processes, namely 14 nm FinFET and N+1—which is a competitor of the Samsung 8nm model.

Both are used by Innosilicon, a Chinese Bitcoin (BTC) ASICs giant. The first one has been utilized since July of this year, while the inaugural release of N+1-based chips followed in October. In addition, in April, SMIC inked a partnership with another Bitcoin (BTC) ASICs mogul, Canaan Inc.

Also, SMIC Inc. was said to have ambitions to launch its own Bitcoin (BTC) mining equipment. Meanwhile, its models are far less advanced than those of TSMC (Bitmain supplier) and Samsung (WhatsMiner and MicroBT supplier).

The Asian press has already indicated TSMC and Samsung as two of the luckiest beneficiaries of trade sanctions against Semiconductor Manufacturing International Corp.