No, Cardano Did Not Rake In $340 Mln Investment or Launch ADA Card, Cardano Foundation Says 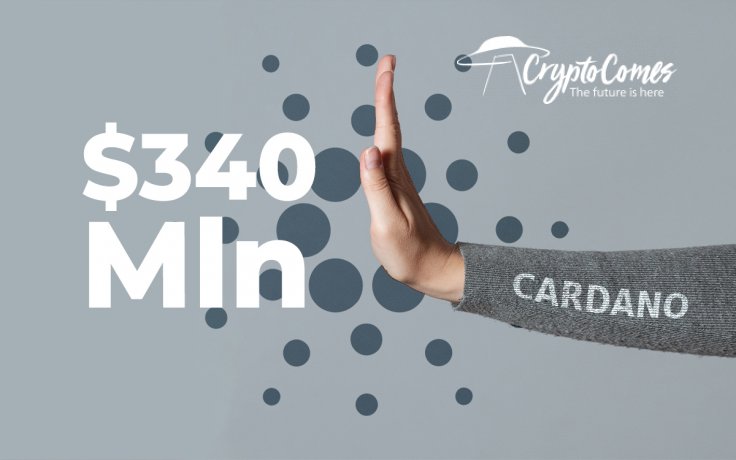 The Cardano Foundation has officially rejected false reports about it allegedly receiving $340 mln of investment funds and releasing the ADA cryptocurrency credit card.

These reports are categorically false, the blog post says.

A recent post published on forum.cardano.org by the Cardano Foundation mentions several recent publications made by a few news outlets alleging that the blockchain platform founded by Charles Hoskinson has recently raked in a staggering $340 mln from investors and launched an ADA credit card.

The blog post published by the Foundation enumerates all the outlets that have published these stories and dismissed the news as false. The company has contacted these news publishers asking them to remove the stories immediately. 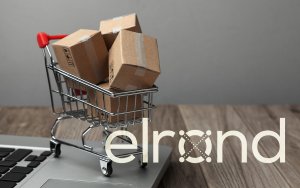 Cardano is the only source of any Cardano news

It also emphasized that any news about Cardano is valid only if it comes from the Cardano Foundation itself, or its affiliated entities EMURGO or IOHK.

Cardano (ADA) Inc has no permission to use Cardano’s intellectual property or its trademarks, the article says.

The Cardano Foundation has asked the community to share its statement as widely as possible and said it would watch the situation as it unfolds.