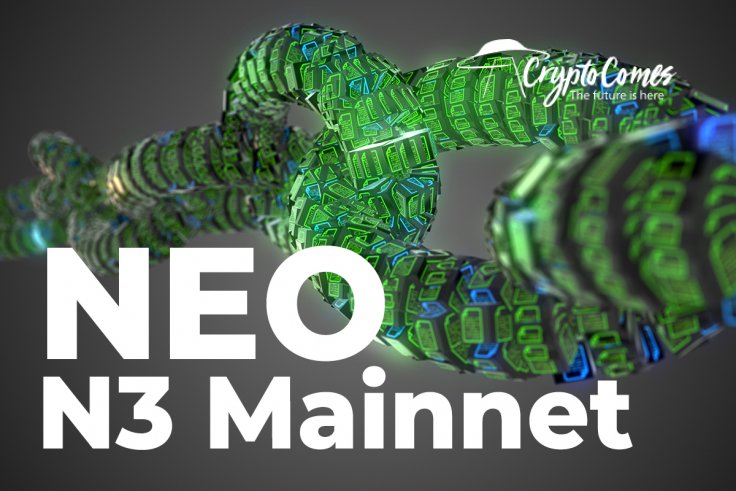 NEO migration started: Who is eligible for the bonus campaign?

According to the official announcement shared in the NEO Smart Economy blog, the final phase of the Neo N3 mainnet rollout started today, Sept. 1, 2021.

All NEO and GAS holders planning to utilize the third iteration of NEO mainnet should move their assets from Neo Legacy to Neo N3.

Although Neo Legacy will be accessible for at least one more year, GAS generation for tokens on Legacy will cease in mid-September.

To incentivize the process of migration, the NEO team introduced a limited bonus program. Those who move NEO before Sept. 15, 2021, will receive a 1% bonus, while 0.75% bonuses will be active until Oct. 1.

Also, moving NEO tokens in October will bring their holders a 0.5% bonus.

As NEO is indivisible, one bonus NEO is allocated for every 100 NEO moved. As such, the migration of 199 NEO is eligible for a one NEO bonus.

To participate in migration, NEO holders should use the NEO.org Migration portal or native NEO-centric wallets like Neon Wallet desktop, NeoLine Mobile and the ONTO wallet.

Also, the NEO team stated that some major exchanges – Binance, Bittrex, Huobi and others – are supporting the seamless migration of NEO tokens stored by their clients.

The moving procedure will be charged with negligible fees in Gas, the NEO team added.