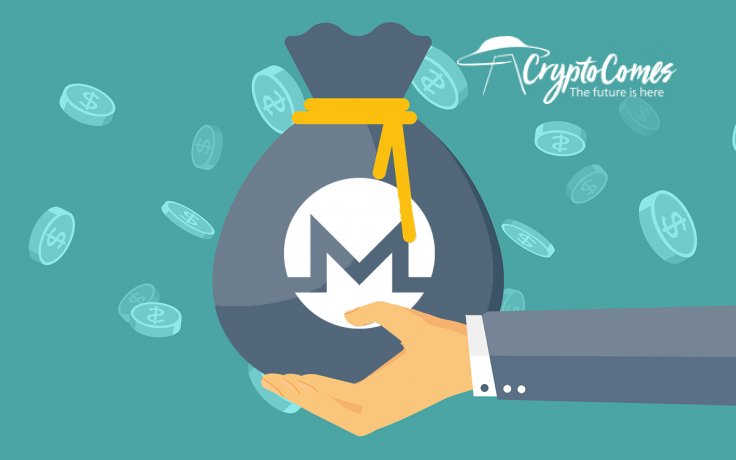 Monero’s Reddit community member has noticed that the coin’s emission is now below 1800 XMR/day, which is lower than that of Bitcoin. Bitcoin is expected to surpass Monero’s level of inflation on Aug. 10.

Cryptocurrencies in the likes of Bitcoin are valued because of their scarcity, which means that there is a finite supply. The total number of BTC that will ever be in circulation is limited to 21 mln.

Every four years since its inception, Bitcoin undergoes the so-called “halving event” when the mining reward of the top crypto is reduced by 50 percent. Litecoin, the silver to Bitcoin’s gold, has a similar deflationary policy.

Monero also has a total supply of 18.4 XMR, but its block reward will be gradually decreasing until it reaches 0.6 XMR (the so-called “tail emission”). From that point on, the reward will be permanently fixed at this level. In such a way, miners are incentivized to keep the network secure.

One community member criticized this emission model as “unfair” given that 80-90 percent of XMR is minted during the first five years while the rest of the coins will be distributed during the next 15 years.

However, another Redditor pointed out that only 2,000 addresses hold 40 percent of the BTC supply.