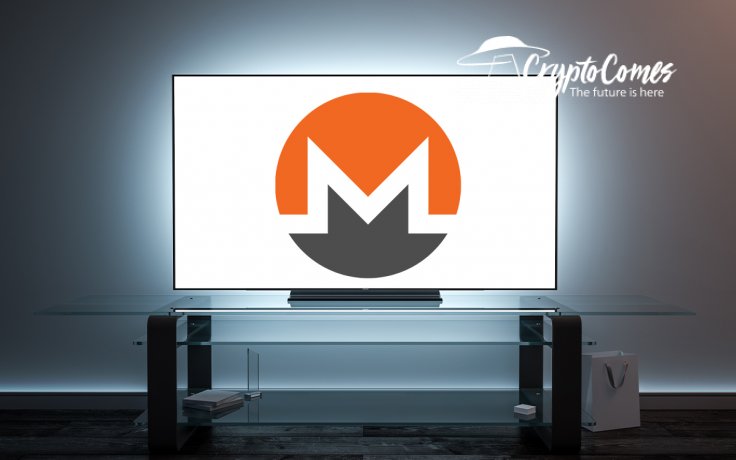 Monero Outreach, an independent working group tasked with the promotion of Monero (XMR) solutions, has announced the launch of Monero TV. The new product will deliver exclusive content with a focus on Monero (XMR) progress.

According to its introductory description, Monero TV is a newly launched bootleg television station. It will promote Monero (XMR) content, and any community member can share his/her ideas by tagging @Monero_TV on Twitter.

What does #Monero's increasing dominance in the darknet markets mean for #Bitcoin?@SamouraiWallet speaks up

The first episode of Monero TV's inaugural product—Word On The Street talk show—is dedicated to Monero (XMR) utilization as a payment tool for illicit darknet markets.

The team at Samourai Wallet, a privacy instrument for transactional data obfuscation, will discuss the possible effects on Bitcoin (BTC) of Monero's (XMR) increasing dominance in darknet.

👉 MUST READ Monero (XMR) Finally Releases New Whitepaper. Why May It Be Game Changer for Privacy Coins? 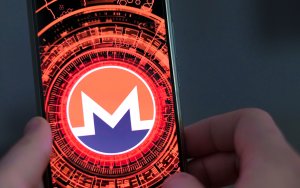 As covered previously by CryptoComes, a new "regulatory whitepaper" by Monero and Tari lawyers has been released. It emphasizes that no further restrictions will be useful in the sphere of privacy coins. Experts claim that this whitepaper represents a new-gen approach to privacy coin regulation.

Also, an anonymous Monero contributor known as @calciferciccio shared that one more interesting development instrument for Monero-based solutions has been released.

A toolkit of notifications about transactional events is included in the product's functionality. It also supports integration with Java- and JavaScript-written systems.