Monero (XMR) Hard Fork to Be Activated on October 17, 2020. How Will It Affect Network Performance? 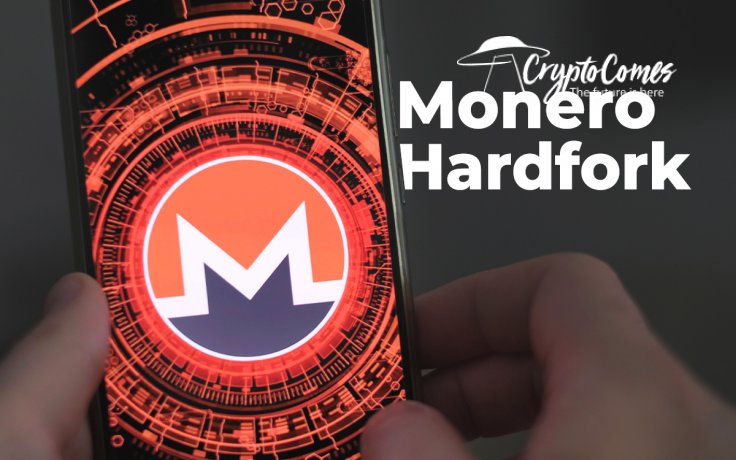 The developers of Monero (XMR), a leading privacy-focused cryptocurrency, have unveiled the timeframe of the hard fork. The Q4 2020 update will implement an efficient linkable ring signature plan - a compact linkable spontaneous anonymous group (CLSAG).

Monero (XMR) Will Go Through a Game-Changing Hard Fork

Unveiled by a Monero (XMR) contributor on Twitter who goes by the name @calciferciccio, the privacy-focused blockchain will activate its CLSAG hard fork on October 17, 2020. The new software will be available for Monero (XMR) network operators one month prior to the update on September 17, 2020.

#Monero will experience a network upgrade on 17th October 2020

All Monero (XMR) network participants will be obligated to update both their Wallet and the Daemon elements of their software. However, this fork won't trigger a chain split, so a new coin won't go live.

The update won't affect the Proof-of-Work (PoW) consensus and RandomX mining algorithm. Developers also claim that all XMR tokens that are stored in a paper wallet will be safe.

Detailed manuals and the binaries toolkit required for the hard fork will be released by Monero (XMR) contributors very soon.

With a new ring signature scheme, this will allow the Monero (XMR) algorithm to process and confirm a transaction more easily. According to the estimations of protocol enthusiasts, the net transaction data size will be reduced by 25%.

This in turn will result in a 20% boost in verification performance. Moreover, according to the technical audit review released in July 2020, the upcoming upgrade will improve the security and anonymity of the Monero (XMR) protocol.

The CSAG implementation will be the most significant update for Monero (XMR) in the last few months. Its audit was 100% community-funded and was conducted in coordination with support from the Monero Audit Workgroup and the non-profit Open Source Technology Improvement Fund.