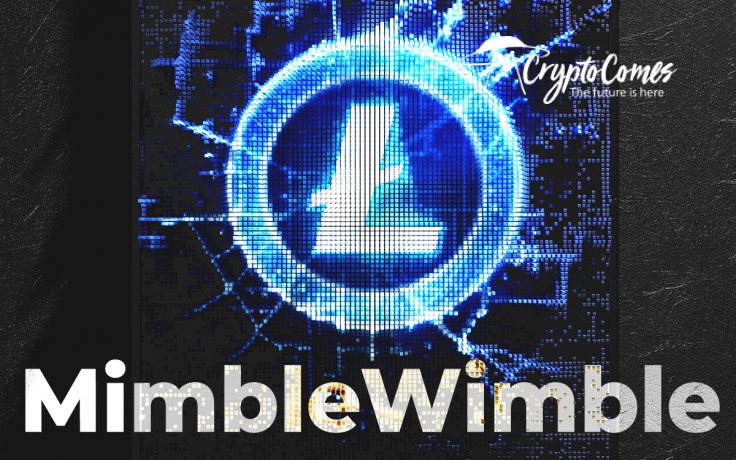 Software engineer David Burkett, tasked with the implementation of MimbleWimble privacy protocol to Litecoin (LTC) blockchain, has published an update on his July progress. He also shared some news about product funding and clarified the timeline for its prospective testnet launch.

According to a periodic update by Mr. Burkett in July, the software engineer was highly focused on the building and optimization of the Initial Block Download.

P2P messages added for handling initial state sync. The logic for processing of the downloaded state is partially coded, and will be finished this month. I'm still hopeful for a September Testnet 🤞

In a nutshell, Mr. Burkett created a system of peer-to-peer messaging used to transfer information between nodes to ensure consensus. This set of messages is used to broadcast the chain state to nodes. The chain state consists of unspent transaction data and transaction kernels.

Thus, interaction in MimbleWimble now consists of two messages: GETMWSTATE and MWSTATE. The GETMWSTATE message is broadcasted by a new node to a single peer after syncing with the majority of the canonical blocks. MWSTATE responds to this message using all information required for maintenance of network consensus.

Further, the logic of transaction kernel verification is implemented in this system.

Testnet to launch in late September

Mr. Burkett revealed that his second project, Grin, will be in maintenance mode until the end of 2020. He will be able to focus all of his attention on Litecoin's (LTC) progress for now.

That said, Mr. Burkett will spend September optimizing the reorganization logics in terms of code, tests and documentation. In terms of accurate time frameworks, he claims that his team is two months away from public testing:

Having a chance like this to go back through the code and clean things up, re-evaluate decisions made, etc. will really pay off in terms of code quality, hopefully allowing for a smooth first testnet launch at the end of September.

Finally, Mr. Burkett admitted that MimbleWimble implementation initiative funds have only $3,000 remainining. As his monthly compensation is $6,000, he highlights that this is the only half of the sum required. Therefore, he is asking the Litecoin (LTC) community for donations.

It should be recalled that MimbleWimble is an obfuscation protocol that ensures an extreme level of privacy and fungibility of Litecoin (LTC). Its development is funded on a 50/50 basis by Litecoin (LTC) community members and Charlie Lee, the founder of Litecoin (LTC).