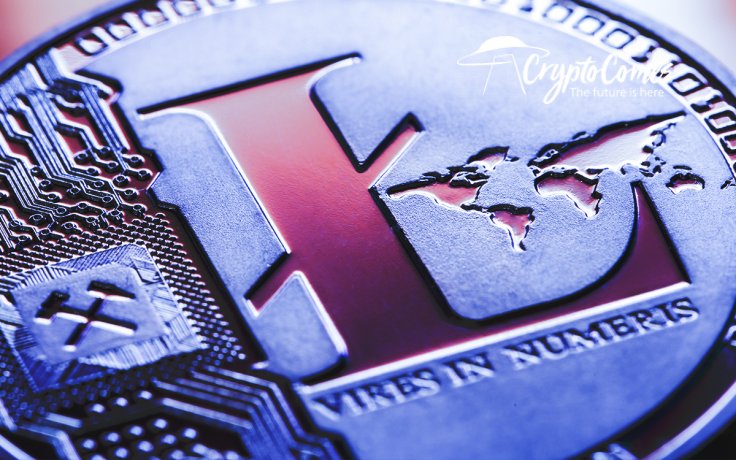 Typically, the performance of a digital asset indicates a strong correlation with its network activity, i.e., transactional volume, quantity of new addresses, quantity of active addresses and so on. However, this rule is not universal—even for major low-volatility cryptocurrencies.

Analysts at top-tier on-chain analytics firm Santiment have found a surprising discrepancy between some Litecoin (LTC) network activity metrics and its price dynamics. This process began on Sept. 3 and has still not returned to normal.

The quantity of Daily Active Addresses (DAA), i.e., the number of addresses that received or sent at least one Litecoin (LTC) transaction within seven calendar day, became decoupled from price performance five days ago. Once this metric becomes valid again, Litecoin (LTC) rates may witness a bullish reversal.

It should be noted that "Blockchain Silver" is soon to release its most crucial privacy feature of 2020, MimbleWimble protocol. It will make default transaction obfuscation available for all Litecoin (LTC) users.

As covered by CryptoComes, lead developer of the upcoming release, David Burkett, has announced that the testnet environment for MimbleWimble transactions may be activated as soon as Sept. 30. 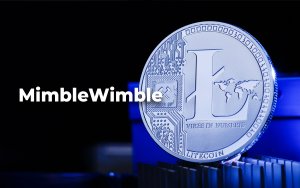 This privacy-focused feature development is crowdfunded by the Litecoin (LTC) community and the founder of Litecoin Foundation, Mr. Charlie Lee.