Facebook Twitter Telegram Copy URL
Developers' instruments for accelerating Spark are added to one of the most popular XRP wallets, D'CENT 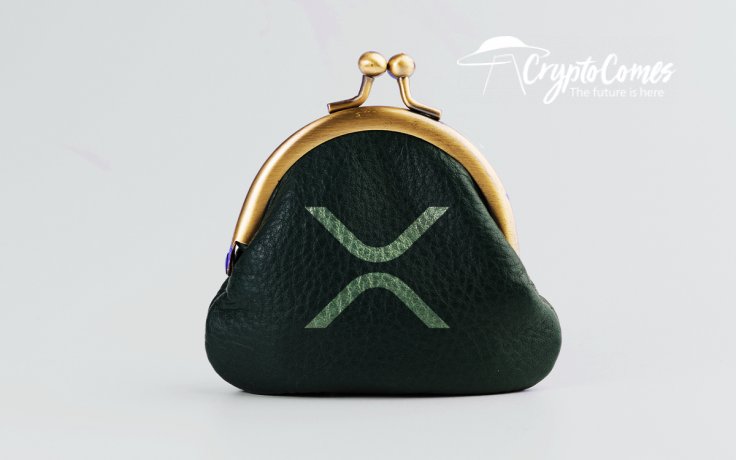 The D'CENT crypto wallet team tasked with building new-gen cold storage solutions for different assets has announced a major update to its software development kit (SDK). It is dedicated to enabling support for the upcoming Flare fork of the XRPL network.

According to the official statement, the web version of the D'CENT wallet is receiving a new SDK. With this release, it will support all types of XRP token transactions. Thus, crypto holders who utilize D'CENT for storage of their XRP riches will be able to participate in the Spark token airdrop.

D'CENT Wallet's web SDK is updated to support all kinds of #XRP transactions.

Flare Networks, the initiators of the upcoming fork, warmly welcomed this release and emphasized its meaningfulness in terms of a seamless and secure transition to FXRP:

A requirement to support the Spark claim process is enabling a transaction type that many wallets have not previously supported. This is leading wallets to support much wider functionality on XRPL. This is the power of a great ecosystem.

Thus, one more service has joined the network of crypto wallet, exchange and lending environments that will allow their clients to claim Spark tokens seamlessly in December. As covered by CryptoComes previously, both custodial and non-custodial instruments added such features.

Spark tokens will act as a backbone for the new digital currency network that will empower XRPL instruments with smart contracts capability and integrate them into the decentralized financial protocols (DeFis) ecosystem.

New statistics on the progress of preparations for the Spark airdrop proves Flare Networks' thesis about a ''massive response" expected from the XRP community. A whopping 24,261 accounts with more than 1,500,000,000 XRP accumulated are ready to claim Spark.

XRP mega-whales holding between $25 mln and $125 mln each in XRP wallets have also started to support the airdrop. However, middle-tier holders from the $25,000-$75,000 category have contributed the most to the Spark airdrop claiming process so far.

It should be noted that the total supply of Spark intended to be released in the airdrop is 5 bln. As a result, more than 30 percent of the emission has already been claimed.