Facebook Twitter Telegram Copy URL
Unchallenged authority in the sphere of crypto mining, Kristy-Leigh Minehan will be responsible for the progress of both NIS1 and NIS2 iterations of NEM blockchain 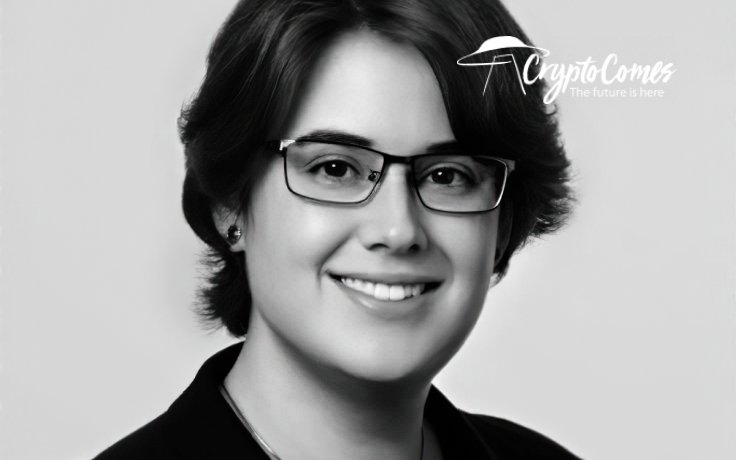 Prior to the launch of its new platform, Symbol (XYM), blockchain veteran the New Economy Movement introduces Kristy-Leigh Minehan as its undisputed new chief technology officer.

According to the official announcement by the NEM Software blockchain ecosystem, Kristy-Leigh Minehan will coordinate the progress of product vision and technical development for NEM NIS1 and Symbol, two products under the NEM umbrella.

Kristy-Leigh Minehan will be joining NEM Software as CTO. Regarded as the world’s leading cryptocurrency mining expert, following her role as #CTO at Core Scientific & we’re so excited to have Kristy on board.

The introductory statement emphasizes that Minehan is characterized by an "obsessive curiosity and a passion for improving" and constantly discovers new areas of professional expertise.

The contract with Minehan followed by ten days the introduction of a new managing director of NEM Software. Mike Sotirakos, serial entrepreneur and business development expert, has joined NEM, leaving his previous occupation at an AI coaching firm.

The new NEM Software CTO will perform her role through OhGodACompany, a unique, high-tech company focused on providing consulting services to sophisticated clients.

From cypherpunk to CTO

Beyond those credentials, she is well known as a prominent proponent of Programmatic Proof-of-Work (ProgPoW), the modification of the Ethash mining algorithm. ProgPoW allows GPUs to reestablish their role in cryptocurrency mining in the face of high-cost professional ASIC-powered mining rigs.

Before switching to the OhGodACompany team, she worked as chief technology officer at Core Scientific, an infrastructure and software provider focused on blockchain and artificial intelligence solutions. Her political views are typically described as libertarian.