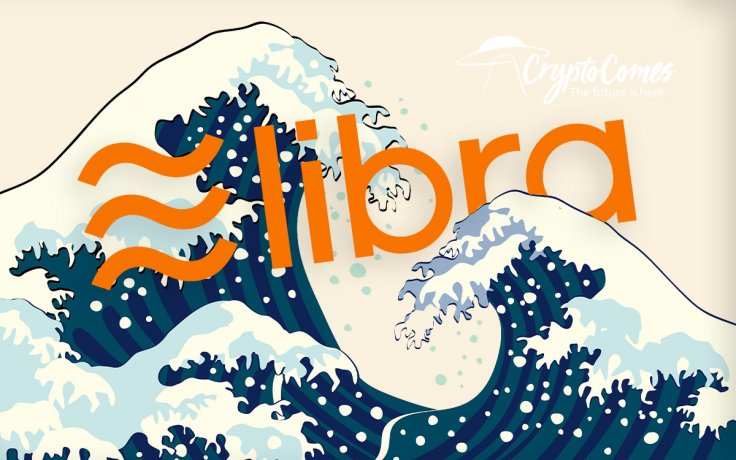 As reported by Nikkei Asia Review, along with other global central banks, the Bank of Japan (BOJ) is fearing the launch of Facebook’s much-expected Libra Coin that is scheduled for next year.

The BOJ believes that the release of Libra into circulation may seriously damage the current financial system.

The bank believes that the new coin will be hard to regulate while exploiting the banking structure for free.

An official from the BOJ recently stated:

It will move money into an absolutely virtual world, so it is completely different than other forms of digital payment."

Facebook wants Libra to stay out of regulator’s control

Mark Zuckerberg’s company plans to tie the LBR price to different financial assets and a number of fiat currencies, such as USD and EUR. This is believed to protect the coin from the impact of regulators in various countries, writes Nikkei Asia Review.

In late June, the BOJ governor, Haruhiko Kuroda, told reporters that crypto must not be allowed to spread as means of payment globally.

How Libra may harm the current system

As per the Libra white paper, the coin will be backed by a set of assets with low volatility, e.g. bank deposits and governmental securities in central banks – the ‘Libra Reserve’.

When somebody buys Libra, they invest into the set of these actually existing assets.

In the BOJ they fear that the LBR operators would redeposit the reserved funds. In this case, money would flow from small banks in the regions to mega banks, such as Mitsubishi Financial Group or Mizuho.

Should this happen, interest rates could fall significantly.

Besides, many consider that Libra will become a great challenge for governments’ control over currencies.