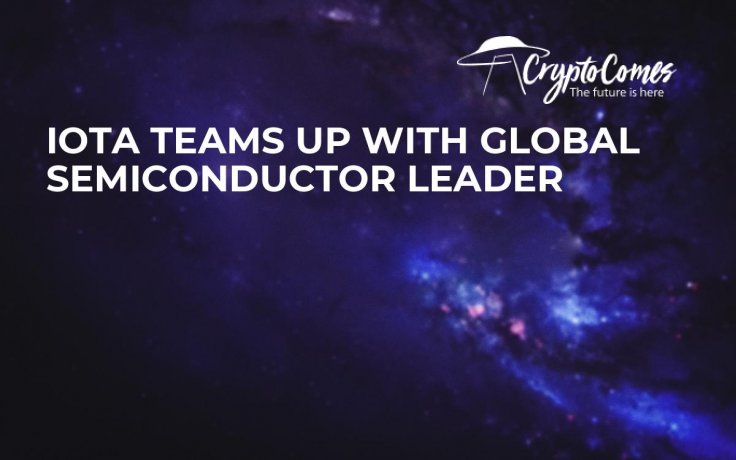 The IOTA Foundation has just announced a major partnership with Geneva-headquartered STMicroelectronics, which is considered to be the largest semiconductor chipmaker in Europe.

This tie-up will allow the company’s customers to seamlessly work on IoT-based solutions.

As a form of incentive for their customers, STMicroelectronics adds free software packages to their open development environment.

The availability of "X-Cube-IOTA1" now means that MIOTA can now be used for money or data transfer by a wide range of STM32 devices.

Alessandro Maloberti of STMicroelectronics claims that they are currently serving more than 100,000 customers from such industries as energy, logistics, and IoT.

IOTA has a competitive advantage over Blockchain-based cryptocurrencies given that Tangle allows conducting lightning-fast transactions with zero fees in a completely decentralized environment.

According to the IOTA Foundation representative Holger Köther, it is ‘exciting’ for them to enhance the disruptive power of the IoT technology.

“The IOTA Foundation welcomes the opportunity to work with enterprise leaders like ST to expand our mission of moving beyond blockchain with the world’s first scalable, feeless and fully-decentralized DLT platform, partnered with the world’s leading technology firms.”