Facebook Twitter Telegram Copy URL
After a high-profile theft that has been grabbing headlines at the beginning of 2019, IOTA is dead-serious about the security of its investors 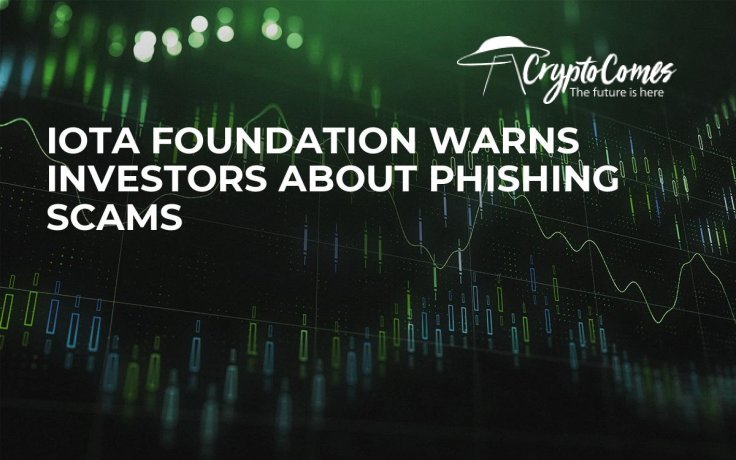 The IOTA Foundation, a non-profit organization that is focused on Blockchain development, claims that is being impersonated by “comprehensive” phishing scams.

In order to prevent IOTA investors from becoming the victims of bad actors, the organization has just published a short list of precautionary measures.

The rule of thumb is not to reveal your seed phrase to anyone under any circumstances, including the IOTA Foundation. If the foundation does ask your seed, you should immediately contact it via the official Discord channel or e-mail.

As IOTA explains, anyone who knows your seed can send your funds, which cannot be retrieved.

IOTA also strongly recommends its users not to ignore security warnings and download their software only from official sources.

Following these security measures is a must for those who don’t want to kiss “goodbye” to their tokens. However, it clearly wasn’t enough for those IOTA holders who fell into the trap of a 36-year-old criminal from Oxford.

The man, who was arrested by Europol back in January, created software that would easily generate the random 81-character seeds. Eventually, he managed to steal more than $10 mln worth of MIOTA tokens from those who used his website to create their keys.