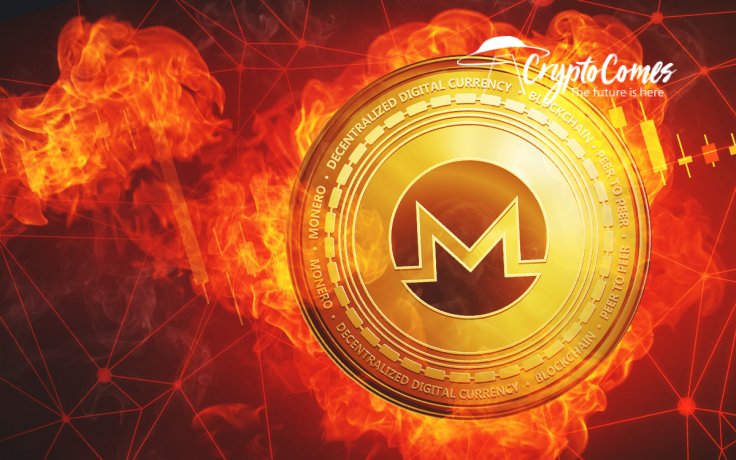 Analyst Justin Ehrenhofer, a Monero (XMR) community organizer, has shared some details of an accident that followed after the CLSAG hardfork went active. Two transactions from block 2210720 were added to the chain in accordance with the old consensus rules.

In his recent tweet, Mr. Ehrenhofer shared the explanatory post-mortem from the main Monero (XMR) subreddit. According to this explanation, all transactions starting from block 2210000 should have been included in the blockchain with a new ring signature scheme: a compact linkable spontaneous anonymous group (CLSAG). 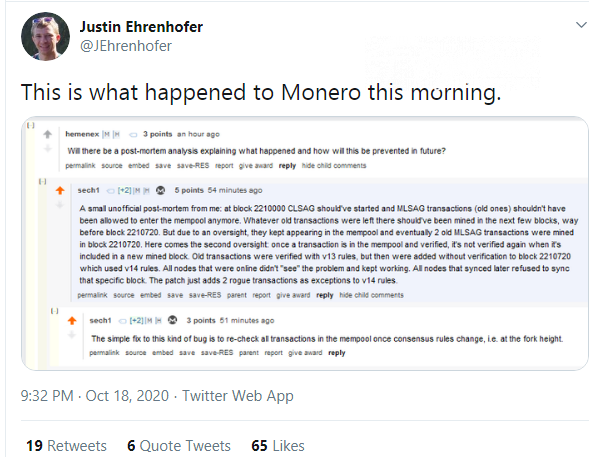 However, two "old" transactions slipped into the Monero (XMR) mempool and were mined on block 2210720. That slippage triggered a conflict between two versions of the verification rules (v13 and v14). As a result, some nodes that had been offline at the time of mining later refused to synchronize with block 2210720.

Meanwhile, all nodes that met the conflict online did not see the problem and operated as intended. Mr. Ehrenhofer shared the link to the dedicated resource "Monero.Fail," where any consensus participant was able to find an interim node to keep mining up and running.

He admitted, though, that the interim node instruments track users' IP addresses and "know" which transactions are included in the block by this or that miner.

The disease and the cure

While some exchanges reported delays in processing Monero (XMR) transactions, an enthusiast for the most popular privacy coin, Seth Simmons, stressed that the emergency software patch was released promptly.

All issues with block 2210720 were fixed by the Monero 0.17.1.1 "Oxygen Orion" build available in the form of CLI. Graphic UI for this crucial release will be available soon. Thus, Monero (XMR) contributors emphasize that users should update node software using the latest release. 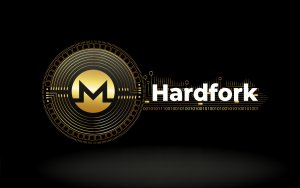 As covered by CryptoComes, on Oct. 17, Monero (XMR) activated its much-anticipated hardfork. It reduced the size of transactions by 20 percent with no trade-offs in terms of security and privacy. Additionally, Monero (XMR) raised enough funds to implement cross-chain atomic swaps crucial to its liquidity.