Facebook Twitter Telegram Copy URL
Head of Bank for International Settlements, a well-known opponent of crypto, has recently admitted that central banks will soon want to make their own coins 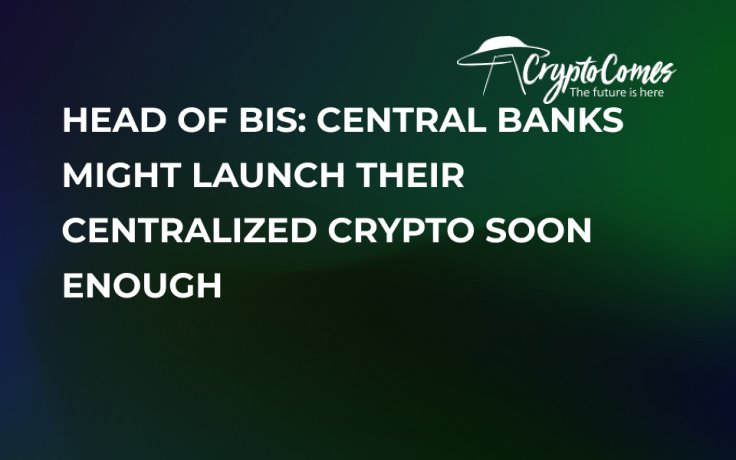 In a recent interview to the Financial Times, Agustin Carstens, the chief of the Bank for International Settlements (BIS), known to be a strong opponent of crypto, has admitted that central banks may soon face a necessity to create their own digital currencies.

‘Central banks are working on their own crypto’

BIS works as the head bank for the world’s central banks. So it is significant for the blockchain and crypto industries that its chief is admitting that a necessity for digital assets made by these institutions should rise.

He stated that several central banks are already busy creating their own crypto and so is BIS - “we are working on it, supporting them.”

Should there be a clear demand from customers to use such digital coins, like JP Morgan’s JPM coin, said Carstens, banks will have to issue them.

“[It] might be that it is sooner than we think that there is a market and we need to be able to provide central bank digital currencies.”

Banks are stirring after Facebook’s announcement of Libra

This interview with the head of BIS took place soon after the social media giant Facebook made the crypto world rejoice by promising to launch the Libra Coin next year.

The announcement has already made the company face various hindrances coming from lawmakers and bankers in the US and Europe, since Libra, as many believe, may become a real threat to banks all over the world.

In a recent report, BIS, writes Coindesk, shared its concerns that Libra may cause great problems for global banks to control money flows around the world.

Bankers that are unhappy with Libra about to be launched fear losing control over money but, ironically, what they accuse the about-to-be-launched Libra is a dubious use of customer data.