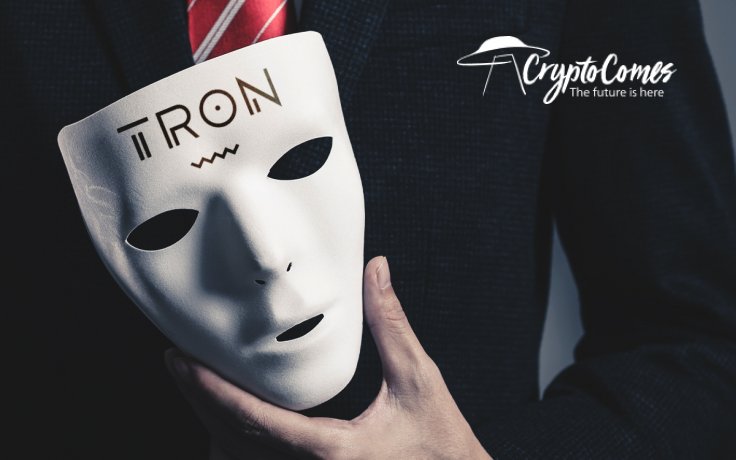 An Ethereum (ETH) contributor who goes by @cyber_hokie on Twitter reported the sad story of Tron Supernode—the application that may have been involved in the first massive DeFi exit scam on the Tron blockchain.

Since the first days of September, users of Tron Supernode (NODE) decentralized financial instrument (DeFi) started to report unexpected issues with the project. The project website went down, all social media communications channels ceased activity and NODE leaders were no longer responding.

On Sept. 2-3, some strange transactions were authorized by accounts that may be associated with the project team. Whistleblowers from the main Tron Blockchain sub-Reddit have reported an address that sent a number of seven-digit transactions in TRX within a few days.

So apparently one of the first whitelisted (yeah that’s a thing) DeFi projects on TRON / JustSwap, TRON Supernode, exit scammed last week and took $2m+ in TX (56m+) with them. Vanished completely. Shut down twitter, telegram, and their site. But... they were approved! pic.twitter.com/pybt5L88ip

Eagle-eyed @cyber_hokie calculated that the total sum of the exit scam may surpass 56 mln TRX or $2 mln given actual TRX prices. Users of Tron Supernode claim that the rewards for one "node" (the mechanism of participation in Tron Supernode) declined by 99.95% from 10 TRX to 0.006 TRX.

Along with that, the project was "whitelisted" by Just Swap, the DEX arm of the Tron Foundation from the very beginning of its daily bulletins on the Top 30 projects. On Sept. 2, when the exit scam was in progress, the official media channel of Just Swap continued to rank NODE in the top league:

Tokens and projects must be proven to be authentic and genuine.

What do we know about Tron Supernode (NODE)?

Tron Supernode (NODE) named itself the "first Tron DeFi Investment project." It guaranteed all holders of NODE tokens enormous payouts: 4.5 percent to 7.5 percent dividends per day. In addition, the Tron Supernode team claimed that NODE was the first DeFi token on Just Swap.

From the very beginning, it was labeled as "risk" or "high risk" by independent dApps explorers. At the peak on Sept. 1, it processed almost $335K from 13,480 users who authorized 28,066 transactions in 24 hours.

However, all these indicators dropped dramatically in two hours. Forty-eight hours after the peak, the transaction count and users' numbers were down 100 times. On Sept. 3, Tron Supernode was finally removed from the Just Swap White List Bulletin for "Insufficient Liquidity - Less than 20,000 USD per day."