Facebook Receives ‘Buy’ Rating from Bank of America, SunTrust, as It’s About to Unveil Its Cryptocurrency 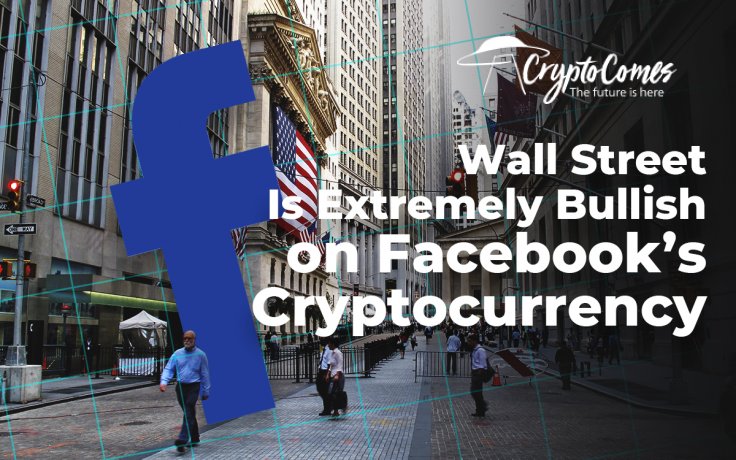 Facebook’s loud entrance
Project Libra, the codename of Facebook’s much-hyped cryptocurrency venture, has already on-boarded some big-name backers in the likes of Visa, Paypal, and Uber. It seems like everyone wants to join the party (and for a good reason).

Facebook’s stock has recently received a ‘buy’ rating from major institutions in the likes of Bank of America, Citi and SunTrust. The latter states that Facebook will be appear at the forefront of the cryptocurrency development after launching its new crypto.

While crypto currencies have existed for several years now, no other company could bring the combination of user scale, brand support and balance sheet, which Facebook can in our opinion,” Sun Trust states.

According to Bitcoin bull Anthony Pompliano, Facebook Coin will easily become the most used cryptocurrency given that Facebook, WhatsApp and Instagram each have over 1 bln active users.