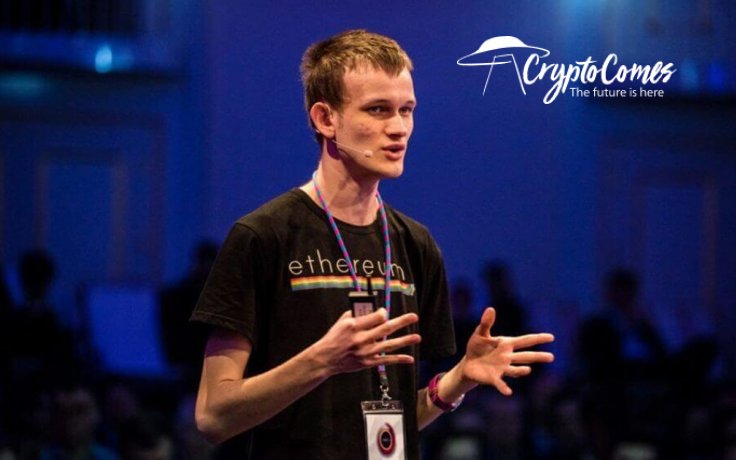 Ethereum founder Vitalik Buterin published his final thoughts on the passing year of 2020. Did blockchains manage to take shape as digital nations? Will the future of crypto be formed by maximalism or tribalism? And is it really crucial for a crypto project to have a soul?

Public goods instead of physical objects; nationalism instead of nations

Vitalik's first observation indicates a paradigm shift in what is perceived as a core value in the "new economics." While past epochs have treated physical objects as the most valuable, in the new system, the "public good" is what we should look at.

Meanwhile, physical objects remain as important as they used to be: public good can be thought of as a way of improving these objects. In crypto, arguments about a "miners' tax" for Bitcoin Cash and "developers' rewards" for ZCash replaced discussions about the protocols themselves and can be intrepreted as the brightest markers of this shift.

Speaking about maximalism and tribalism, two very profound trends in the crypto segment, Vitalik recalled the "civil wars" between the proponents of Bitcoin (BTC) and Bitcoin Cash (BCH) and Ethereum (ETH) and Ethereum Classic (ETC). For him, these conflicts—as an imminent part of competition in crypto—do not appear so dangerous:

Perhaps it's harder than we thought to separate the good that may come out of this from the bad: those same energies that drive us to fight also drive us to contribute.

Then, Vitalik compared "centralized" corporate-owned blockchains to "immoral" industries. He shared the results of research that studied the correlation between the "immorality" of certain production spheres: from fitness to gambling, from weapons to tobacco.

Ethereum's inventor is certain that it is unreal for "VC chains" to compete with enthusiast-driven products that have passionate communities around them:

Even a billion dollars of capital cannot compete with a project having a soul.

Thus, the narrative of the project is twice as valuable as the money behind it.

Finally, he shilled one-to-many and many-to-many interactions over "one-to-one" ones. According to Vitalik Buterin, only "many-to-many" interactions can follow rules that "we don't understand well."