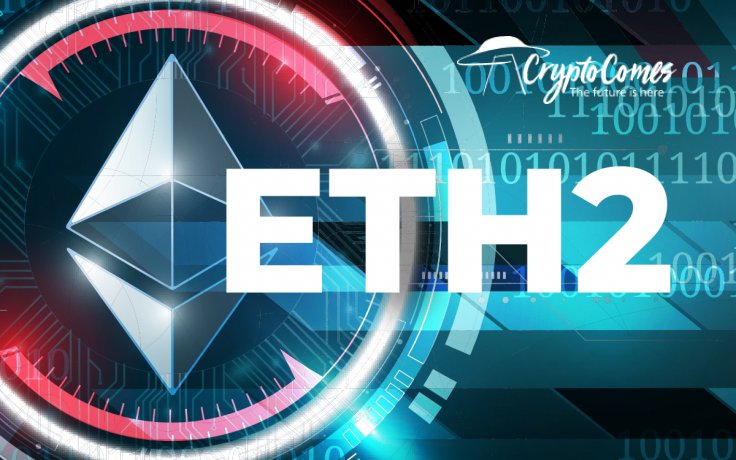 While developers previously believed that Phase 0 or Beacon Chain of Ethereum (ETH) 2.0 was to launch near the end of this month (July 30, 2020) to celebrate the fifth anniversary of Ethereum's mainnet launch, it seems that ETH2 may say 'hello world' much later.

Conditions for Ethereum (ETH) 2.0 to Launch

As explained by Justin Drake, an Ethereum (ETH) core developer, he foresees several requirements that the ETH2 testing process needs to meet in order to be replaced by mainnet stage.

According to Drake, a public multi-client testnet should be up and running for 2 to 3 months. Furthermore, the incentivized 'attack net' or stress-testing needs to take up a similar time frame and should run smoothly.

It would then be necessary to organize a massive bug bounty that would let the community disclose all of the possible flaws in the sophisticated staking system. A multi-client fuzzing with different scenarios should also be finalized during the testing process.

That being said, Mr. Drake proposed that the 12th anniversary of Bitcoin's network launch, or January 3rd, 2021, as the most natural date for ETH2's Beacon Chain or the start of Phase Zero.

Vitalik Buterin, the 'Father of Ethereum', came up with a different approach to this process. According to Buterin, the Ethereum 1.0 launch was much more complicated five years ago.

He outlined that ETH2 lacks complicated a GPU-oriented Proof-of-Work (PoW) consensus and an Ethereum VM. Thus, it shouldn't take more than four months since the last testnet stage launch in order to end all of the preparations for the mainnet.

Buterin used this time frame because it took only four months since the Olympic testnet to start Ethereum 1.0 in 2015. Thus, he recommends that the ETH2 team to hurry up and launch Serenity in Q3 2020 regardless of the status of the last testnet preparations.