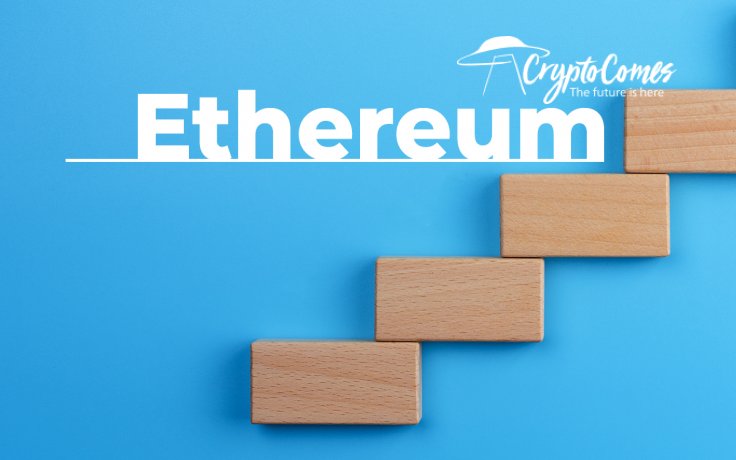 According to research by Barnabé Monnot of Ethereum's Robust Incentives Group, gas prices are almost 200% higher than in May 2020. Two months ago, amidst Ethereum's (ETH) bearish market, even the wild activity of Ether-based Ponzis did not bring average gas price to such impressive numbers.

As shown in the second table, half of all Ethereum (ETH) transactions were included in the corresponding blocks for gas fees of 20 or fewer gwei.

While studying the effects of the latest upgrade on gas price dynamics, Mr. Monnot admitted that they are of little significance. According to him, this indicator is much more heavily affected by daily swings between the hours of high and low network congestion.

These periodic intra-day spikes are caused by the natural highs and lows of network activity. Thus, the researcher did not notice big upmoves or downmoves by average gas prices caused by the highly controversial increase of the gas limit. 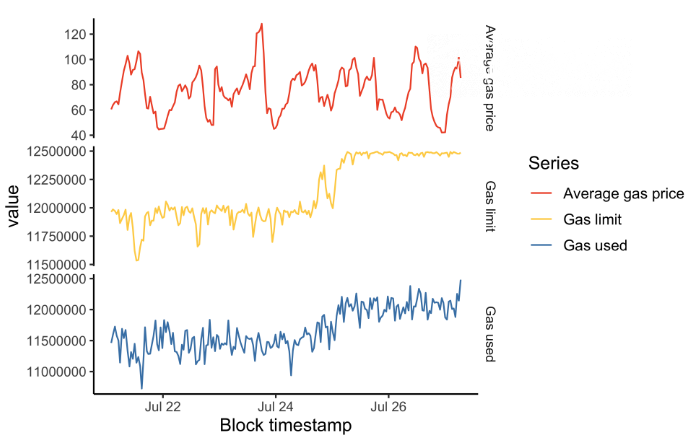 Each category reflects the aforementioned periods of high and low network congestion. As a result, Mr. Monnot revealed that average gas fees are almost equal for both categories: 75.42 gwei for the first versus 75.36 gwei for the second.

He outlined that the difference between the two indicators may be considered negligible.