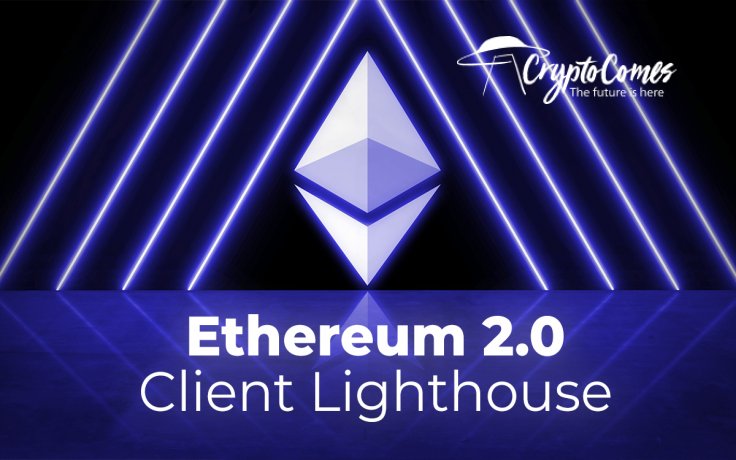 Sigma Prime is one of the teams tasked with the development of Ethereum (ETH) 2.0 client software. Its engineers are delivering Lighthouse, ETH2 implementation focused on high speed and security. Today Sept. 15, co-founder Adrian Manning shared the latest updates on Lighthouse's progress.

As the Ethereum (ETH) community inches closer to ETH2 Beacon Chain (or Phase 0) release, its clients are undergoing major stress tests and reaching final improvement targets. According to the Sigma Prime development update, it reorganized the API toolkit and reconsidered sychronization and attestation issues:

New Ethereum 2.0 API standards shaped as a result of an agreement between all active clients will be deployed by Sigma Prime soon. This will ensure a client-agnostic and the seamless user experience of different validators. Also, new standards will improve the Ethereum (ETH) interaction experience for block explorers, developers and users.

Next, the Sigma Prime team worked on gossipsub library scoring parameters. Gossipsub is a novelty for Ethereum (ETH) 2.0 as the current iteration of Ethereum (ETH) mainnet uses libp2p, another code library.

The team's security engineers have performed a set of test attacks to identify potential design flaws. Also, the process of node synchronization that guarantees the finality and integrity of blockchain consensus has been reconsidered.

Spadina will have a three-day lifespan. It will allow all implementations to test mainnet configurations of the proof-of-stake Ethereum (ETH) network.