Elrond (ERD) Trading and Staking to Go Live on Bitfinex 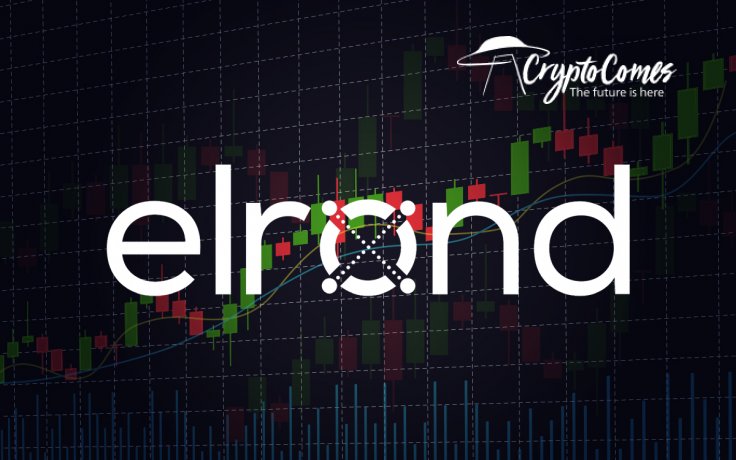 Elrond (ERD), the high-scalable blockchain architecture, announced that its token will be listed on Bitfinex, the leading cryptocurrency exchange. Why is this novelty important?

According to an official statement by the project team, the native asset of the Elrond blockchain, ERD, will be available on Bitfinex starting from August 17. Moreover, the staking environment for ERD will be added soon after.

Beniamin Mincu, CEO and founder of the Elrond network (ERD), emphasized the crucial importance of this listing for his product in terms of its further marketing and technical development:

We are excited to unveil this listing as part of a strategic plan to expand our ecosystem, which brings significant exposure and opportunities for Elrond. Enabling additional products in collaboration with Bitfinex, such as staking, will strengthen Elrond, and position it for accelerated growth after the mainnet launch.

The Elrond (ERD) team has also stressed that Bitfinex rarely enriches its toolkit of assets, since ERD is only the second token to be added on Bitfinex in 2018. That said, listing on such an exchange means that the product has reached sufficient maturity and credibility.

The upcoming ERD staking opportunity on Bitfinex looks very attractive for the PoS community. According to leading cryptocurrencies staking explorer Staking Rewards, Elrond (ERD) is among the Top 5 assets with the highest annual rewards.

Among the Top 5 assets, ERD has the highest market capitalization and the lowest share of tokens already frozen in staking environments.

It is worth noting that the Elrond (ERD) blockchain is well known due to its excellent level of scalability and the very low latency of its operations. These are achieved by two important characteristics: Elrond (ERD) has an Adaptive State Sharding mechanism and Secure Proof-of-Stake (SPoS) algorithm consensus.

As a result, Elrond (ERD) can process up to 10,000 transactions per second with an average latency of five seconds and negligible transaction costs.

The creators of Elrond assure the community that it will be a reliable backbone for the permissionless internet economy.