Facebook Twitter Telegram Copy URL
📻👎If social media wasn’t already bad enough for your spending habits, here’s what happens when you add a cryptocurrency on top of that💱🔝 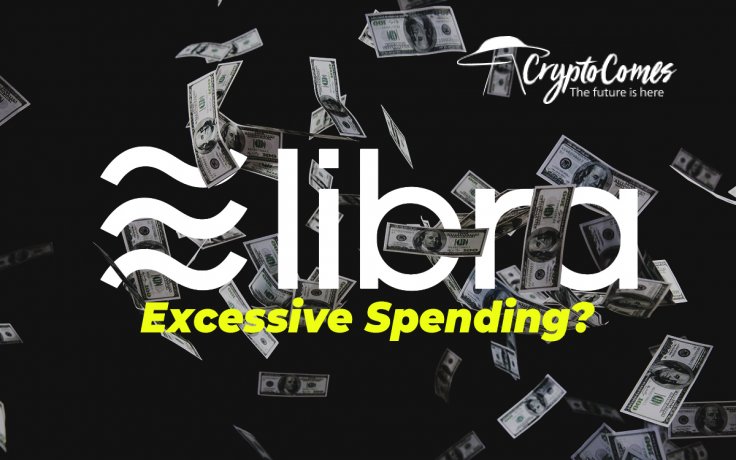 Facebook’s Libra has already ruffled some feathers with regulators and politicians stepping up to tame the social media behemoth’s crypto ambitions. Now, CNBC claims that the new cryptocurrency could empty your wallet.

Social media is considered to be one of the main influences that trigger bad spending habits.

One study has put the likes of Facebook on par with rent and student loans when it comes to the things that usually hit your pocket.

A staggering 90 percent of millennials claim that social media pressures them to compare their own lifestyle to that of other people. In 57 percent of cases, this leads to unnecessary spending.

What would you do if your neighbor bought a new flashy car?

Libra is coming for your money

If Libra does succeed, it will be potentially used by billions of people around the globe. That would make it much easier to overspend your hard-earned money.

Knowing how humans are, if it is easy to do something, they’re going to have at it,” says Tyrone Ross Jr. of Woodbridge.

Bitcoin, despite its growing adoption, still requires basic technical skills to conduct a transaction. Meanwhile, Libra will be primarily used for micropayments, which means that Facebook will make it as approachable as possible for the average Joe.

Hence, with the advent of Libra, you have no choice but to strictly stick to your budget if you don’t want to get into debt.