Civic Teams Up with Onfido, BitGo to Integrate AI into Civic Wallet 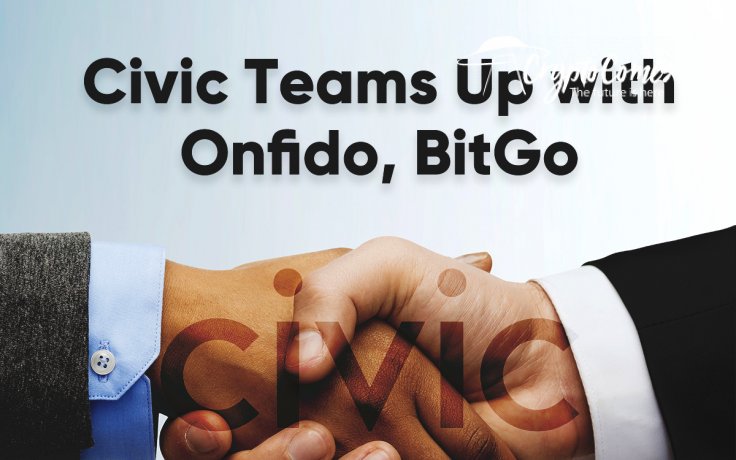 The global provider of DLT solutions for verifying identity and DLT-based payments Civic has spread the word about its new partner. Together with Onfido, a platform for user identity verification, it will work on implementing a new system of user verification, AI-based, into its Civic Wallet.

Onfido plans to let new customers use the wallet, giving them a higher security solution.

The crypto wallet will be launched in autumn, notifies Civic. So far, users can add themselves to a pre-registration list to acquire the app as soon as it comes out.

Choosing Onfido for its technological solutions

By collaborating with Onfido, Civic intends to improve the mechanism of verifying customer’s identity on its wallet and believes that Onfido shares the vision of Civic regarding the right of any user to be in control of his/her own privacy and digital identity.

With Onfido’s solutions, Civic will be able to conduct a fast and secure verification of new users. To sign up, you would need a photo of a passport, driver’s license or other similar ID.

The AI-powered feature developed by Onfido will quickly tell a fake document from a real one and will engage a facial recognition mechanism for higher security level.

The DLT-based security system of Civic will also be used here.

👉 MUST READ CZ Binance Hopes to Set up New Office in London Soon, Libra to Be Listed After Facebook Launches It 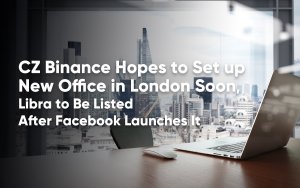 The due-to-be-launched-soon wallet will allow users to conduct basic operations with their coins and store them in an easy and secure manner.

Users’ crypto and ID data will be kept directly on the gadget that bears the wallet. Private keys will be kept on the same device. A backup system will allow users to easily restore their wallet, should they lose the smartphone with it.

BitGo, will also join the partnership with Civic to power its wallet and will provide the multi-signature DLT feature for it.

Onfido joins BitGo in partnering with us to power the Civic Wallet. By combining Onfido’s AI-powered identity verification with BitGo’s multi-signature blockchain technology, we will reduce fraud and create a network that’s safer for everyone.