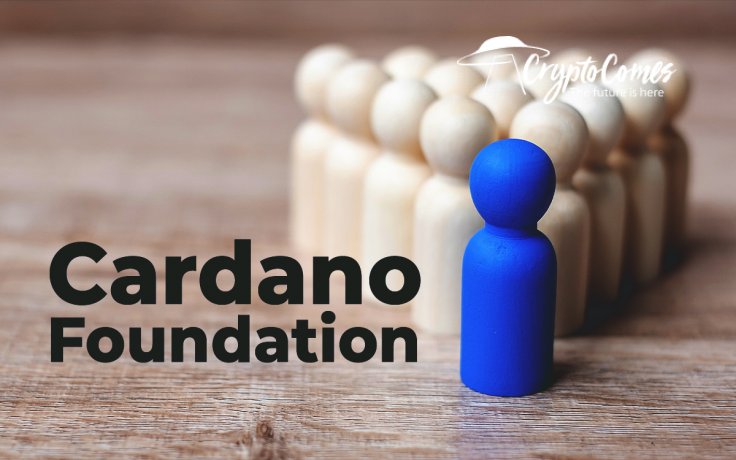 Yesterday, Sept. 21, Bakyt Azimkanov—Global PR and Communications Director at the Cardano Foundation—revealed that two blockchain veterans have been appointed to top roles in the company's structure.

According to the official announcement by Mr. Azimkanov, Frederik Gregaard joins Cardano Foundation as its first chief executive officer. The appointment of Mr. Gregaard will go into effect next month. Also, Eva Oberholzer is introduced as CF's inaugural head of growth.

Both officers will be focused on the expansion of Cardano (ADA) solutions worldwide as well as with the acceleration of systems on top of Cardano. Given the missions of the new directors, it is obvious that both are hired with the Goguen release on the horizon.

Mr. Gregaard is an expert in capital markets, digital asset management, private banking and trading infrastructure. His latest role was in the Digital Financial Services department of PricewaterhouseCoopers Switzerland.

The blockchain veteran emphasized the crucial importance of the ongoing transition phase to the whole Cardano (ADA) progress:

I am joining the Cardano Foundation during a paradigm shift in Cardano's functionality and useability, and I anticipate that the next few years will be a significant growth period for the protocol.

Goguen refers to the era in the progress of the fully decentralized Cardano (ADA) blockchain when it will be empowered with smart contracts capability. In Goguen, Cardano (ADA) will challenge the superiority of the "Big Three" (Ethereum/Tron/EOS) in the segment of decentralized applications.

Recently, Cardano (ADA) has activated Shelley hardfork with decentralization and ADA token staking on July 31. According to CEO Charles Hoskinson of its founding entity, Input Output Honk Kong, right now Cardano is the number one proof-of-stake environment in the blockchain ecosystem.

While Shelley followed the Byron stage of Cardano's (ADA) development, its next phase, Goguen, will be replaced with the Basho and Voltaire eras.