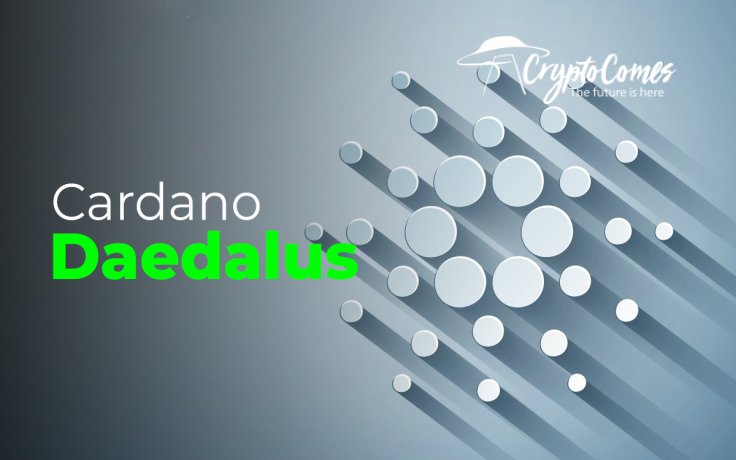 Charles Hoskinson, CEO and co-founder of Input Output, has celebrated the new documentation of Cardano (ADA) and its upgraded light wallet.

Why is Cardano (ADA) network's design best in crypto?

In his recent tweet, Mr. Hoskinson shared the contents of a new paper about Cardano’s design, its unique features and use cases, dubbed "Introduction to the Design of the Data Diffusion and Networking for Cardano Shelley."

Been waiting a long time for this documentation. Cardano has one of the most advanced cryptocurrency network designs in our entire industry. It learns, deals with attacks and has incredible performance pic.twitter.com/orGbm91XWM

Mr. Hoskinson stressed once more that Cardano (ADA) blockchain has the best design of all cryptocurrency products. ADA supremacy has been achieved due to flexibility, attack resistance and the high performance of its system:

It learns, deals with attacks and has incredible performance.

As covered recently by CryptoComes, after successful activation of the long-anticipated Shelley hardfork, Mr. Hoskinson called his project the proper example of proof-of-stake consensus.

On the same day, Input Output HK shipped an updated version of the light Cardano (ADA) wallet, Daedalus Flight. It supports the manual transfer of ADA funds from outdated Byron wallets and the restoration of Yoroi Shelley wallets.

Also, off-chain data aggregation solutions improve fetching stake pools. But for the vast majority of ADA supporters, the reduction of synchronization time is the most exciting novelty.

According to a statement by Input Output HK, the improvements advance all aspects of blockchain performance:

It includes a number of performance improvements to sync times & epoch boundary transition times across all platforms, as well as a reduction in the time required to verify the previously-recorded blocks.

Mr. Hoskinson asked ADA users to share their feedback with him.  Almost all testers applauded the upgrade and appreciated the improved synchronization mechanism.

Some of the enthusiasts even managed to launch their Cardano (ADA) wallet on laptops from the pre-Bitcoin era.